The value of soil and agriculture 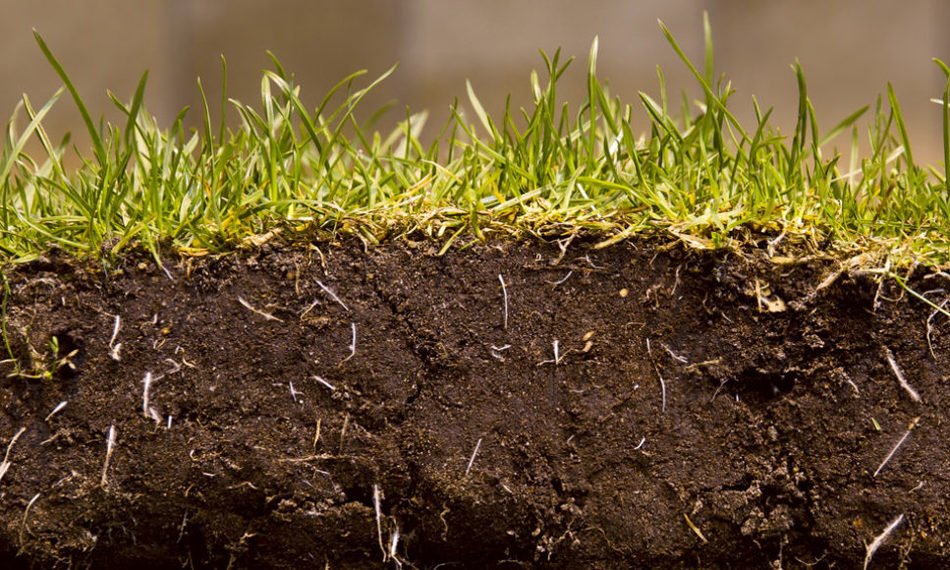 George:Shirley, It has been three years since we graduated from college and we are unemployed. I have an idea. I have a piece of land at home that my grandmother passed on to me. Maybe we should do some farming? We can plant some vegetables and root crops and try to make some money, instead of being at home wasting time.

George:I understand what you are saying, but we could try and make some money from farming.

Shirley: Hot gal ah hot gal. I am not putting my long nails in no damn soil. I will wait until I get my office job. There is no money in agriculture. Let me ask you a question, what is the value of soil?

Soil is formed from rock. When rocks are weathered or broken down by wind, freezing and thawing, or by water flowing over them, they are broken down into smaller particles, called rock waste. These particles are gradually colonised by a few flowering plants, and then lichens and mosses. As the plants die and decay, their remains add organic materials to the mineral particles of the rock waste. Other plants and animals can then begin to colonise the soil. This takes a very long time. It probably takes thousands of years to form a good, deep soil suitable for agriculture. Soil is a very important environmental factor, because plants rely on it for many of their requirements.

Some of these requirements are:

Anchorage.Soil provides an anchorage for plant roots. A thin or very loosely structured soil will not support many plants, because their roots will not be able to get a good grip.

Water:Plants obtain water from the soil.

Air:Plant roots and other soil organisms need air, to provide them with oxygen for respiration. A good soil has plenty of air spaces. The type of soil in a particular area has a large effect on the plants growing in it. This in turn will affect the animals which live there.

Shirley: Who is it knocking?

George:Is me, George. Gal how you look like you have seen Freddy Krueger is what happen to you?

Shirley:I have been trying to get a job and I am unable to find one. It is making me feel down and out.

George:I remember the last conversation we had couple years ago when I encouraged you to join me in agriculture and you told me a lot of nonsense about ‘hot gal ah hot gal’.

You can make money in agriculture. That blue Honda Civic parked down the road is mine and I was able to buy that car from doing agriculture. I really think you should come and join me with the agriculture business. I am making agriculture attractive and sexy for all of us young people.

I do budget, record keeping, composting, and I have also built an app that I use to market my agriculture goods. I also intend to use drones on my farm in the future to check the health of my crops. Whatever computer and accounts skills you have, you would get the opportunity to utilise them to the maximum effect and make some money instead of wasting time at home. A lot of farmers are getting down in age. Who is going to feed the nation when all these farmers have gone to the great beyond if more young people don’t get involve in agriculture? Hog say bathe in the first water you get until you get your dream job.

Shirley:I really should have listened to you three years ago. I would definitely be joining you on the farm.

6 replies on “The value of soil and agriculture”