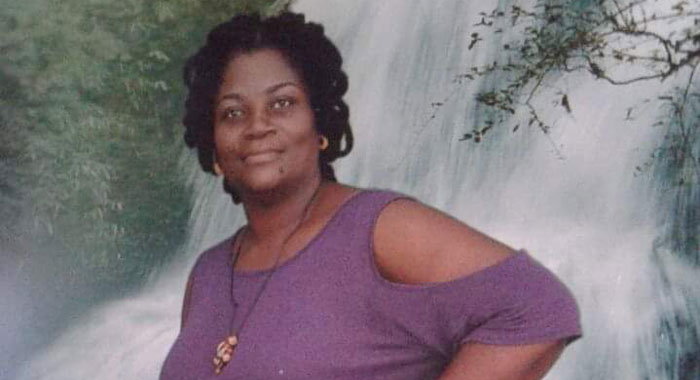 A roadside corn vendor was killed in Stubbs, on Tuesday, when she was struck by a vehicle driven by a man who reportedly does not hold a driver’s permit.

She is said to have been struck by a vehicle driven by Lorenzo Mc Lean, aka,  “Scougie”, a mechanic, of Diamond.

The accident occurred in an area where Robertson conducts her roast corn business.

Robertson is said to have been gathering sour sop leaves at the side of the road when the accident occurred.

Mc Lean reportedly lost control of the white SUV, which struck Robertson before going over an embankment and landing next to a house.

Mc Lean was seen at the scene interacting with police officers investigating the accident.

He had no observable injuries.