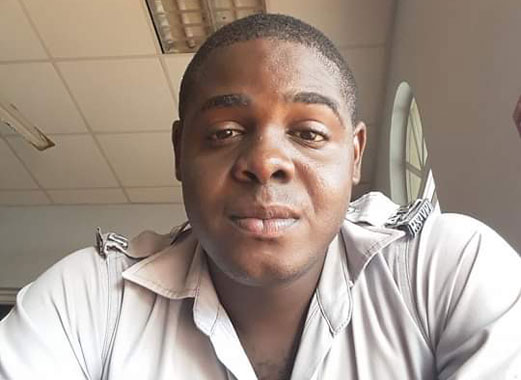 A police officer was taken before the Serious Offences Court, on Thursday, charged with corruption two days after being slapped with two drug possession charges.

Ian Jacobs, a 24-year-old constable, pleaded not guilty to the corruption charge when he appeared before Chief Magistrate Rechanne Browne.

He had pleaded similarly, on Tuesday, when he was arraigned on a charge that last Sunday, Oct. 13, at Kingstown Wharf, he had in his possession a controlled drug, to wit 234 grammes of cannabis, with intent to supply it to another.

He further pleaded not guilty to a charge that on the same date and place, he had the drug in his possession for the purpose of drug trafficking

He was granted bail in the sum of EC$2,500 with one surety, and was ordered to report to the Chateaubelair Police Station on Mondays as a part of his bail conditions.

He is to reappear before the court on Nov. 28.