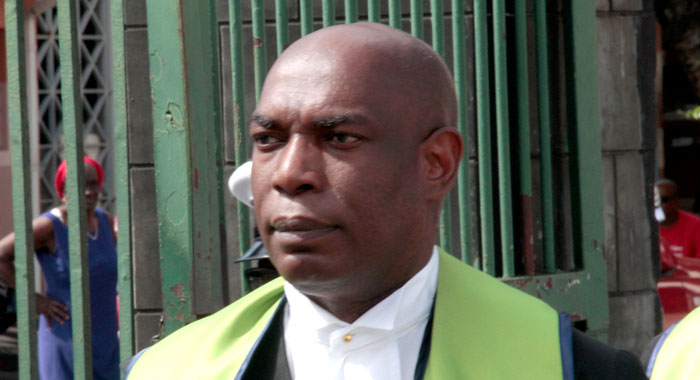 A High Court judge has made it clear that when a court hands down a sentence, it is in calendar years rather than what is commonly regarded as prison years.

A prison year is commonly believed to be eight months long.

His lawyer, Kay Bacchus-Baptiste had pointed out to the court that her client had spent six years, two months, and 18 days on remand awaiting trial.

The defence counsel suggested that this was equivalent to eight or more years in prison, and that her client should be given credit for the period.

“In my view, this is a misconception. The sentences of imprisonment are for calendar years,” the judge said, adding that any remission for good behaviour is an optional administrative act done by the prison authorities.

He said that the period spent on remand while awaiting trial must, therefore, be treated as calendar years and, consequently, it is therefore not possible for an accused person to receive any remission for good behaviour before a sentence is imposed.

Justice Cottle said that that approach has been endorsed by the Caribbean Court of Justice, with the lead decision given by the president of the court, Justice Adrian Saunders.

Justice Cottle said that if it is of any comfort, he was not sure he would have arrived at the same decision as the CCJ, but added that he must follow the ruling of the CCJ.

Justice Cottle said he could only, therefore, deduct from Williams’ 15-year sentence the six years, two months and eight days he spent on remand, bringing the sentence to eight years nine months and 19 days.

Williams was indicted on a murder charge in connection with the June 2011 killing of 72-year-old Stubbs businessman, Grafton Hutchinson, aka Casablanca, at the dead man’s Stubbs home.

Williams’ confession to his girlfriend and her brother two years later led to his arrest.

5 replies on “Court sentences are in calendar years — judge”