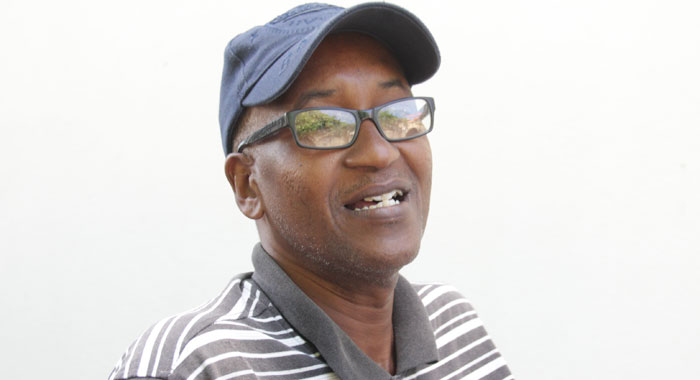 A Prospect man has been ordered to vacate a house he shares with his older brother, having been charged with threatening to kill the sibling.

Sean Jones is alleged to have told his older brother, Colin Jones, last Friday, Nov. 8, to call the police while he still has breath as he (Sean) was going to kill him.

On Monday, at the Serious Offences Court in Kingstown, Sean pleaded not guilty to two counts of using threatening language.

He was charged that on Nov. 8, at prospect, in circumstances likely to case a breach of the peace, he made use of threatening language to Colin Jones, of Prospect, to wit “You are going to die tonight.”

Sean told the court that he and Colin live on different levels of the same house.

Chief Magistrate Rechanne Browne granted him bail in the sum of EC$4,000 with one surety and ordered him to have no contact with the virtual complainant.

Sean was also ordered to vacate the premises and to report to the Calliaqua Police Station on Mondays and Thursdays between 6 a.m. and 6 p.m.

The matter was transferred to the Calliaqua Magistrate’s Court for hearing on Dec. 2.

2 replies on “Man charged with threatening to kill brother”