Caribbean churches urged to ‘show the world how to respectfully disagree’ 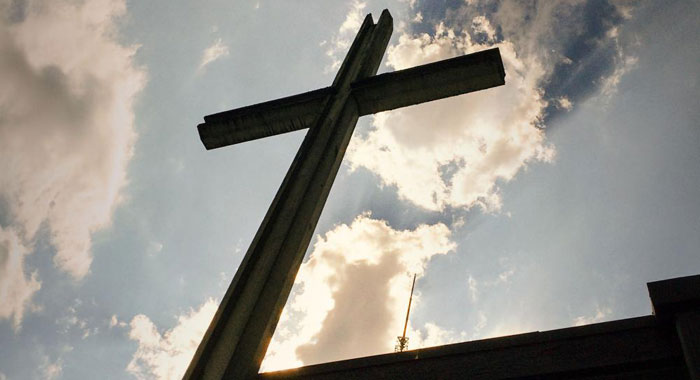 Organisers of the Intimate Conviction conference series say they note with alarm “the heightened and sometimes hostile anti-LGBT rhetoric that is being generated by some religious leaders across the Caribbean” in response to current and pending challenges to regional anti-sodomy laws.

“As people of faith, we believe that Christians should show the world how to respectfully disagree.  We are therefore troubled that some of the language being used by clerics who oppose decriminalization will incite violence against LGBT people,” the organisers said in a press statement.

The Intimate Conviction conference series are global dialogues about the role of the church — past, present and future — in the criminalisation of consensual same-sex intimacy.

These conferences are hosted in countries where anti-sodomy laws exist and seek to understand the church’s impact on them.

The group said they are urging all Caribbean bishops, pastors and priests to exercise restraint, even if they express their opposition to ending laws that criminalise consensual same-sex intimacy.

“In addition, we would like to invite persons, on whatever side of this debate, to join us for the next Intimate Conviction conference from April 24-26, 2020 in Barbados.”

They say that the dialogue will continue to examine the role of churches in anti-sodomy laws that started with the first conference in Jamaica in 2017.

“As Caribbean Christians, we pray that this public dialogue will help our region to achieve greater harmony and understanding and in the meantime, we urge careful and critical discussions of this very topical issue by all stakeholders.”

Organisers of the Intimate Conviction conference say that the conference series was born out of a realisation that across the Commonwealth, where most of the world’s anti-sodomy laws exist, churches have played a significant role in introducing, ending or retaining these statutes.