NDP ‘continues to bless us with their political incompetence’ — Camillo 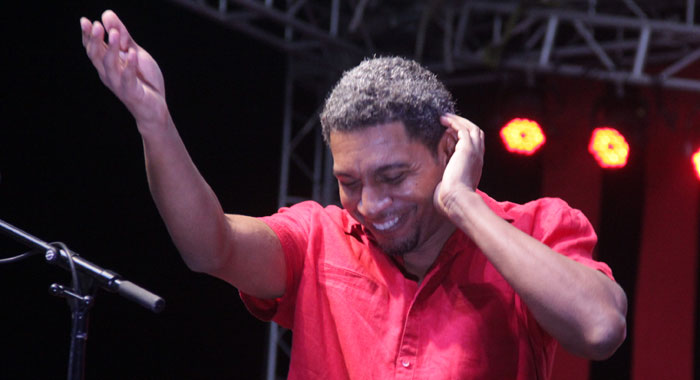 The opposition New Democratic Party is an asset to the ruling Unity Labour Party (ULP), as it seeks a fifth term in office.

Minister of Finance, Camillo Gonsalves told the ULP’s 25th anniversary celebration rally on Sunday in Arnos Vale that the NDP “continues to bless us with their political incompetence.

Gonsalves, who is into a first five-year term as Member of Parliament for East St. George, said that the NDP said no to the construction of a bridge over Rabacca Bridge, to PetroCaribe, to the geothermal energy project, the Youth Empowerment Service (YES) programme workers, the construction of the Argyle International Airport, and to the country’s bid to secure a non-permanent seat on the United Nations Security Council.

Prime Minister Ralph Gonsalves has said that Vincentians will vote by the end of next year, ahead of the March 2021 constitutional deadline.

“But remember, empty barrel will make noise but this is the busy government. This is the action government; this is the Labour family that has been taking this country forward since 2001,” he said, punning on the lyrics of some of Busy’s songs.

He said the NDP will get desperate and will try all sorts of things to pull down the ULP.