Teen mom nabbed with weed must return to school in January 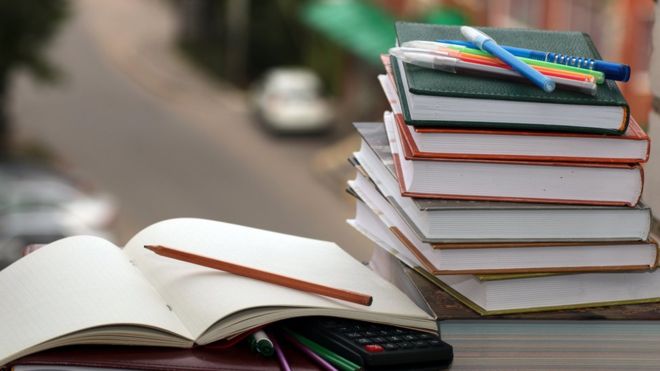 The teen mom who was nabbed with marijuana in her bra and underwear in Kingstown earlier this month has been ordered to resume classes in January.

The 17-year-old, who is the mother of a 15-month-old baby, dropped out of a Kingstown secondary school in Form 3.

She was apprehended at the Grenadines Wharf in Kingstown on Dec. 2 with 134 grammes (4.7oz) of marijuana in each cup of her bra and in her panties.

She pleaded guilty to the drug possession charge when she was arraigned before Chief Magistrate Rechanne Browne at the Serious Offences Court on Dec. 3.

Her sentencing had been deferred to Dec. 6, as the chief magistrate ordered her to report to the Ministry of Education with a view to continuing her secondary schooling, and enroll in parenting classes at SVG Save the Children Fund (Vinsave), a local charity.

When the teen returned to court on Dec. 6, the Ministry of Education needed more time to process her case and the sentencing was deferred to last Friday.

Last Friday, the court ordered the teen to return to school in January, enrol in parenting classes at Vinsave and return to court on March 27, 2020 when a final determination on her sentence would be made.

The teen was busted by a female officer, who took her to a security booth for a more comprehensive search after having found inside of the teen’s bag a pair of scissors with ganja resin on it.

After finding the marijuana in the teen’s bra, the officer asked her if she had anything else to declare and the teen removed from her underwear another transparent plastic bag containing loose plant-like material resembling cannabis.

When cautioned, the teen told the police officer, “Ah my weed.”

Hers was the second case in court on Dec. 3, involving a school-age teen whom the chief magistrate decided to give another chance to get their life back on track.

The other was a 16-year-old boy who had pleaded guilty to burglarising and stealing some items from a shop.