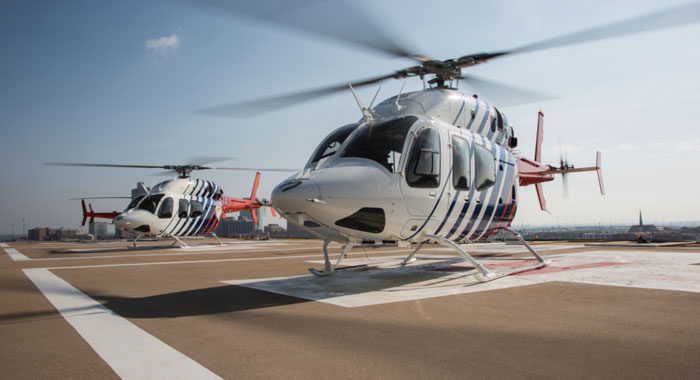 An example of a hospital helipad. (Internet photo)

The acute referral hospital that the government intends to build at Arnos Vale will include a helipad.

“We are also going to get a helicopter pad and we are making arrangements, we have approved a proposal already from a private helicopter operator — not for government to operate a helicopter — so that it can be hired for medical purposes and it could be hired for other purposes,” Prime Minister Ralph Gonsalves said on Sunday.

Gonsalves said that the hospital will be built closer to the roundabout end at the decommissioned E.T. Joshua Airport.

It will be a 130-bed facility and will deal with “a lot of tertiary healthcare,” the prime minister said.

“… the designs have been finished and every room earmarked with equipment. It’s now being studied by us — our technical people and the World Bank,” the prime minister said.

Minister of Finance Camillo Gonsalves is in discussion with the World Bank for US$50 million to build the hospital, the prime minister said.

He said that the hospital will have parking for 160 vehicles

15 replies on “Acute referral hospital to include helipad — PM”