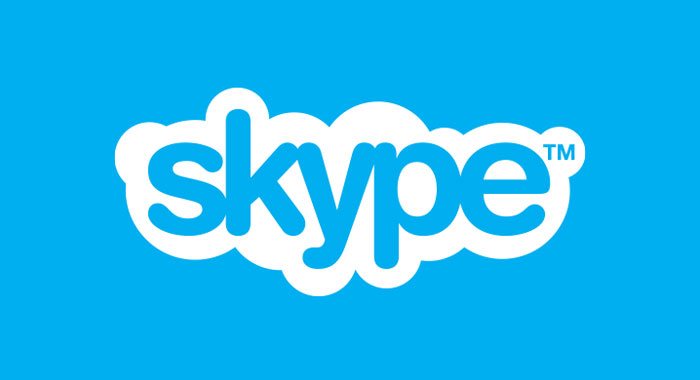 Two of the three magisterial courts in Kingstown lack what Senior Magistrate Rickie Burnett says are basic facilities to allow persons to give evidence remotely.

Only the Family Court has the equipment to allow a person to give evidence via Skype, a situation that Burnett said is unacceptable in 2020.

Burnett’s comments came on Wednesday while presiding over a case in which Fitzroy Keir is charged with occasioning actual bodily harm on a Canada-based woman.

When the case was called, prosecutor Police Constable Corlene Samuel told the court that the virtual complainant had returned to Canada, having been told that she can give evidence by Skype.

Samuel said she was not present when this was discussed and that the information was relayed to her.

“So they don’t have that facility upstairs?” the senior magistrate said, referring to the Serious Offences Court.

“Neither downstairs?” Burnett said and the prosecutor said, ‘No.’

Samuel said that when the Serious Offences Court wants to have those types of sittings it also goes to the Family Court, also located in Kingstown.

The magistrate, however, said that better has to be done.

“This is basic…” he said. “How much is that going to cost to have these things in the court?”

Burnett who spent most of 2019 acting as a High Court master said he was in Grenada last year and had a matter that used that technology.

The prosecutor then asked for an adjournment so that the court would be informed of a convenient date for the use of the Family Court facilities.

The magistrate went on to say that he was informed that a prosecution witness was outside the court.

He asked that the witness be called inside to hear the update on the matter.

When the witness entered the court, the magistrate asked the prosecutor to tell the court again why they were not able to proceed with the matter that day.

Keir, a farmer, when asked to address the court, said that the matter was going on since July last year and he was ready to have it over with.

“It is harassing to me, as well,” he said, noting that the complainant was not in court.

The magistrate said that the complainant was not there because the court promised her that she would be able to give evidence from wherever she is.

Burnett asked the defendant to return to court on Friday for an update on the case.

She said that the courts were at the bottom of the priorities for regional governments.

And, Vincentian Queen’s Counsel Stanley “Stalky” John told the Special sitting of the High Court to mark the new law year that if the region’s court facilities are at the bottom of government’s priorities, those in St. Vincent and the Grenadines “are not just at the bottom, but at the pits”.

One reply on “Courts lack basic facilities for evidence via Skype”