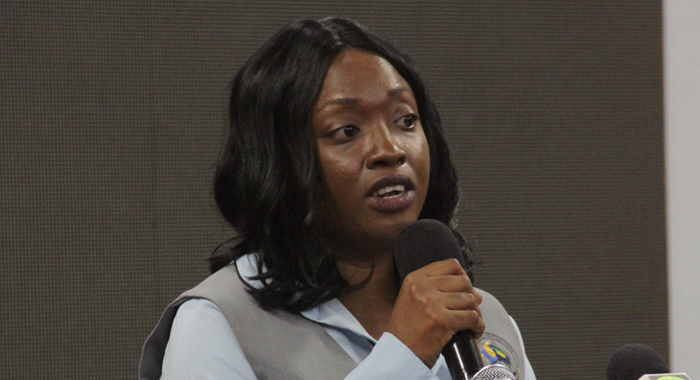 Sejilla McDowall has been confirmed as Director of Public Prosecution in St. Vincent and the Grenadines after acting in the post for almost two years.

Prime Minister Ralph Gonsalves, who is also Minister of Legal Affairs, said on radio, on Sunday, that McDowall’s appointment has been confirmed.

McDowall had acted in the post since Colin Williams left it in 2018 to become a judge in Belize in 2018.

McDowall was called to the bar about a decade ago.