‘Our children are losing their mothers’ 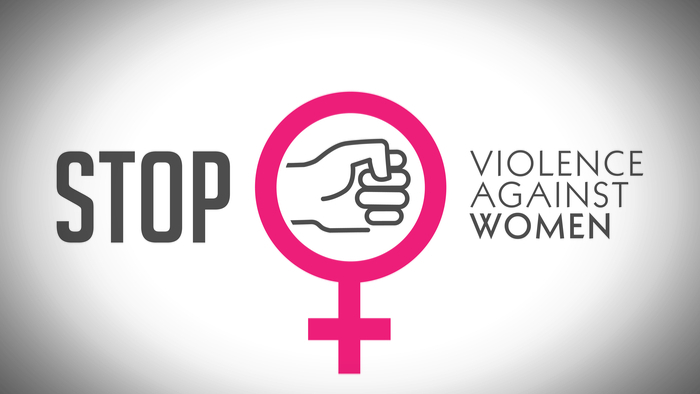 Statement on violence in St. Vincent

The first month of the year 2020 has seen several cases of violence against women in St Vincent and the Grenadines. The latest, occurring on January 30, is reportedly of a husband fatally shooting his wife, Arianna Taylor-Israel in her head on the grounds of their son’s school during school hours. The rise in violence against women is a source of concern for groups working to stop gender-based violence and others locally and across the Caribbean. Several of these groups have joined to express their anger at this epidemic, among them Red Root SVG, ECADE and Raise your Voice Saint Lucia.

Red Root founder and director, Phylicia Alexander said: “Over the years, cases such as that of Arianna Taylor-Israel have gained significant attention. While within a few days the public forgets, the families and in particular the children, remember and grieve for life.”

Let’s remember Mewanah Hadaway, who was allegedly held hostage and raped. The alleged perpetrator is also accused of previously stabbing another women to death.

Let’s remember Lokeisha Nanton, a 12-year-old student, who was raped and left hanging in the Sion Hill community.

Let’s remember Stacy Wilson, who was brutally decapitated in the middle of Kingstown, a diabolical act witnessed by children and their parents.

We must remember Antonio Rose, who returned to St. Vincent to simply bury her mother and was murdered.

These heinous incidents are not the sum total of violence against women in St. Vincent and the Grenadines. There are numerous other victims of gender-based and domestic violence whose names will not be forgotten — must not be forgotten.

We must examine the root from where these brutal acts against our women stem, and work harder to eradicate it. We must speak against the forced disappearance of women, the violent domestic relationships to which women are tied due to fear and financial dependance.

There must be institutional policy decisions at the highest level of our legislature to condemn gender-based violence and provide the associated services and support for victims and survivors.

Red Root SVG calls on the government, social actors such as the churches, communities and gender-based groups of St. Vincent and the Grenadines to stand with the women of St. Vincent and the Grenadines to highlight the need to protect the most vulnerable in our society. We can start with the nurturing of a national culture that ensures every citizen can reach their most productive capacity in a safe and respectful environment.

The Eastern Caribbean Alliance for Diversity and Equality (ECADE)

St. Vincent and the Grenadines National Council of Women

Red Root SVG is a non-profit organisation dedicated to empowering and supporting women and children who are victims of violence, inequality and sexual abuse, in St Vincent and the Grenadines.

Like the healing plant “RedRoot”, we seek to restore our women and children to physical, psychological and financial health.