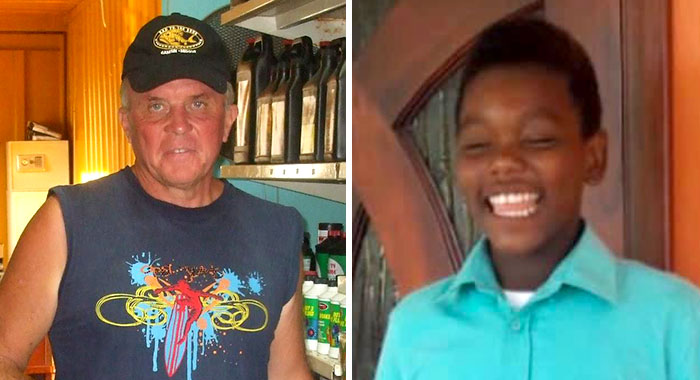 Two of the three persons who suffered burns when the gas station in Union Island exploded Tuesday evening have died while the third was flown to Trinidad on Monday for medical attention.

Freddy Naert, 72, the owner of Freddy’s Gas Station, who had sustained first degree burns about his body, died Sunday morning.

Later on Sunday, Lindani Neverson, 12, who sustained second-degree burns about his body died.

Both victims died at the Milton Cato Memorial Hospital, St. Vincent and the Grenadines’ main medical facility, located in Kingstown, where the trio were taken for medical attention after the incident.

Meanwhile, Shaniqua “Azaria” Alexander, 17, a student of the Union Island Secondary School was expected to be flown to Trinidad for treatment of the second and third degree burns she sustained as a result of the explosion.

The explosion and resulting fire destroyed several buildings on the Southern Grenadine island as it raged for some five hours Tuesday night.

On Friday, Samuel “Debique” Saxon, 54, whose property was destroyed in the blaze, told iWitness News that he had seen fuel gushing from a vent pipe connected to the storage tank moments before the explosion around 6:40 p.m. Tuesday.

Saxon, who has a cafe and craft shop that had a boundary with the gas station, said he had told Alexander to alert North about the leak moments before the explosion.

Police have launched an investigation into the fire.