Officials rule out COVID-19 in sailor’s death; autopsy to be conducted 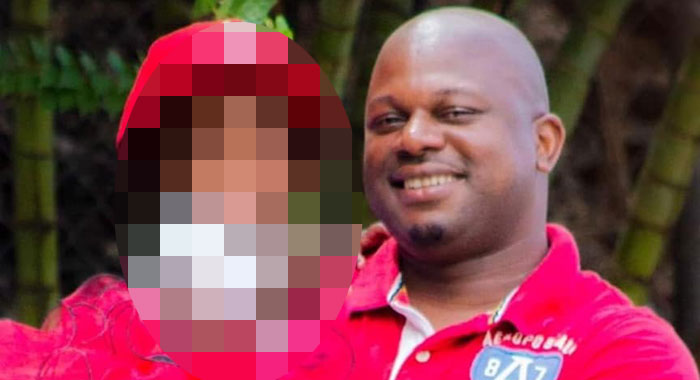 The National Emergency Management Organisation (NEMO) has confirmed that a Vincentian sailor died on Tuesday at the Milton Cato Memorial Hospital, one day after completing the mandatory 14-day quarantine for all person arriving in St. Vincent and the Grenadines during the COVID-19 pandemic.

NEMO did not identify the sailor, beyond saying that he was 37 years old.

However, iWitness News was reliably informed that the dead sailor is Dominic Moses of Clare Valley.

NEMO said that the results of a COVID-19 test received on Tuesday “confirmed that his death was not related to COVID-19”, even as it said “a post mortem examination will be conducted to confirm the cause of death”.

Some of Moses’ relatives denied comment when iWitness News contacted them Tuesday night.

However, NEMO said that the sailor was repatriated on Royal Caribbean Cruise Line’s (RCCL) Vision of the Seas on May 26.

He was one of 358 Vincentian sailors who disembarked the vessel on May 30 after testing negative on both the rapid and the first PCR COVID-19 tests, NEMO said.

“A second negative COVID-19 PCR test result received today confirmed that his death was not related to COVID-19,” NEMO said.

“As per the laws of St. Vincent and the Grenadines, a post mortem examination will be conducted to confirm the cause of death. The Health Services Sub-Committee of the National Emergency Committee wishes to extend its sincerest condolences to the family and friends of the deceased,” NEMO said.

iWitness News understands that Moses was rushed to hospital after he was found unresponsive at home.

Residents of his South Leeward village have speculated that he might have had undiagnosed diabetes that might have led to a coma.

Meanwhile, in a separate statement on Tuesday, NEMO said that SVG now has only two active cases of COVID-19 following the receipt earlier that day of 91 negative COVID-19 PCR results from the CARPHA Public Health Laboratory in Trinidad.

NEMO said that 205 RCCL crewmembers were released from quarantine on Tuesday, following the receipt of the negative results for their second COVID-19 PCR.

“There are still 153 crew members who have not had a result from a second PCR to clear them from quarantine,” NEMO said.

“These crew members are urged to remain in quarantine until the receipt of these results despite the expiration of the initial 14 days of mandatory quarantine.

“The Health Services Sub-Committee of the National Emergency Committee urges all Vincentians to remain vigilant and to support all of our returning nationals in their strict compliance with quarantine and isolation,” NEMO said.

2 replies on “Officials rule out COVID-19 in sailor’s death; autopsy to be conducted”