PRYME secret — grantees’ name will no longer be announced 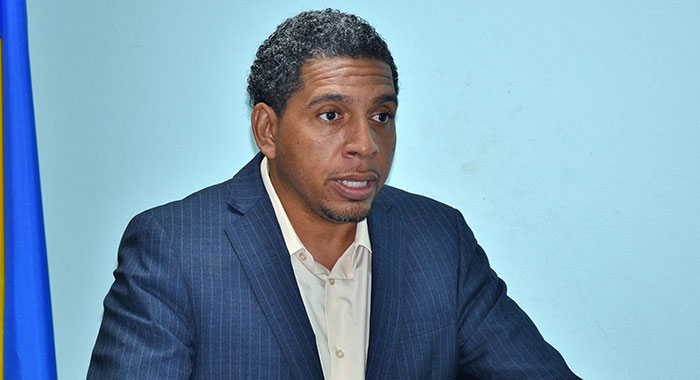 The government will no longer disclose the names of persons who benefit from the Promoting Youth Microenterprises Programme (PRYME), under which persons can receive up to EC$40,000 of public funds for their start-ups.

Minister of Finance Camillo Gonsalves told Parliament on Monday that his government made the decision in response to “vitriolic attacks” against the first 160 PRYME grantees.

“Mr. Speaker, unfortunately, going forward, the PRYME Implementation Unit has decided, and I agree with them, that while we have published publicly the names of the first 160 recipients of PRYME grants, we will henceforth respect the confidentiality of those applicants and awardees,” Gonsalves told Parliament.

“And the reason is a very unfortunate one. It’s that in the publication of the first 160 names, a number of recipients found themselves victim to some very vitriolic attacks on social media and the public airwaves and in their own villages for doing nothing more than applying for our grant, and receiving support for their small business and micro enterprise,” he said.

Gonsalves said that recently there was “a loud hue and cry about a recipient who allegedly doesn’t reside in St. Vincent and the Grenadines.

“Well, I don’t know if there’s someone in the diaspora with the same name. But the person locally who resides right here in St. Vincent and the Grenadines has lived here since 1992, was understandably distressed when she was attacked repeatedly, for somehow defrauding the PRYME programme.”

He said that others have been attacked on both sides of the political fence, saying that either they did not deserve a PRYME grant or they only received a PRYME grant “because of this or that political affiliation”.

“It is regrettable and I apologise to those who have already been assaulted and traduced in that manner, it reflects a bit of a loss of innocence on my part in terms of the disclosure of these names, but I will endeavour to release as much information as possible about the grants without publishing their names and subjecting the grantees to abuse or having a chilling effect on the applications to the PRYME process,” Gonsalves told Parliament.

PRYME is geared at persons 18 to 40 years old while PRYME-plus will this year give similar grants to persons older than 40.

The minister said 1,509 persons — or 3% of the workforce — had applied for grants as of June 12 and the programme is receiving 100 applications per week.