Cop doused with hot liquid while responding to domestic dispute 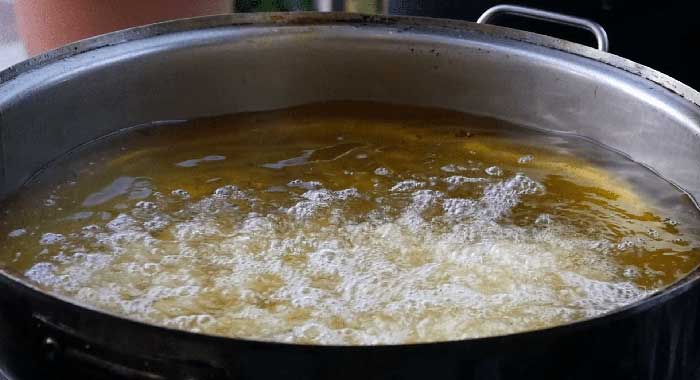 A 20-year-old police officer received burns to his face and upper body Wednesday night when he was doused with a hot liquid while responding to a domestic dispute.

iWitness News understands that Sadike Ballantyne, of Prospect, was among officers who responded to a call about  a man beating his female partner in Belmont.

The officer, who is stationed at the Calliaqua Police Station, is said to have been doused with the hot liquid, said to be oil, on arrival at the property.

Ballantyne was taken for medical attention and was treated and discharged.

He is said to have received superficial burns, the appearance of which may worsen with time.

A well-placed source told iWitness News that the alleged assailant was taken into police custody.