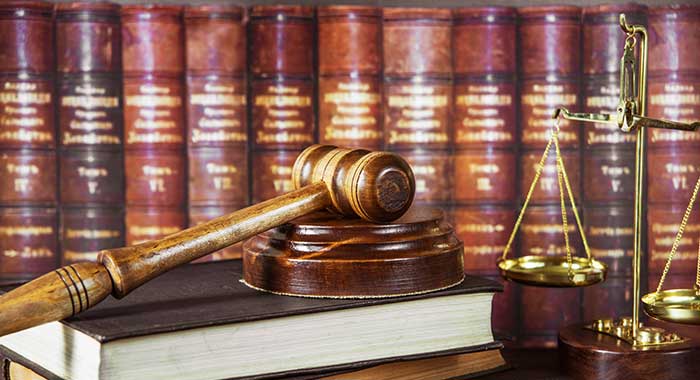 Today, we live in a world where many adults participate in consensual sexual activities with others in the confines of a marriage, relationship, or casual sex with different partners, etc. Whatever may be your beliefs and/or moral convictions about consensual sex between adults under any of the aforementioned circumstances, the reality of the world today is that many people are having sex, with who they want to have sex, and how they want to have sex.

(a)     commits buggery with any other person;

(c)     permits any person to commit buggery with him or her,

is guilty of an offence and liable to imprisonment for ten years.”

Third, I observe that concerning section 146 (a) the element of consent regarding someone committing “buggery with any other person” is absent or not explicitly stated.

Fourth, I observe that according to section 146 (a), a person can commit “buggery with any other person”. Therefore, section 146 (a) appears to be gender-neutral.

Fifth, I observe that according to section 146 (b), buggery is not limited to relations between persons, but a person can “commit buggery with an animal”.

Sixth, I observe that based on section 146 (c), a person can permit another person to “commit buggery with him or her”.

However, in reading section 146 of SVG’s Criminal Code, you may be wondering what exactly is buggery?

SVG’s Criminal Code does not explicitly define what buggery is. Sometimes when we are unsure of what the law in SVG is, we may look at the English common law for guidance or interpretation.

In particular, in the case of R v. Wiseman, there was an “Indictment for sodomy in ano of a girl” and the court “Held it was sodomy both at common and civil law”. Under the English common law, R v. Wiseman, therefore, helped to clarify that sodomy can take place between a male and a female.

During my research, I found the judgment of the 2004 St. Vincent and the Grenadines Court of Appeal case of Marlon Antoine v. The Queen.

In Marlon Antoine v. The Queen, the appellant Antoine, whom the court at the time noted was 18 years old, was convicted after a trial before a judge and jury of the offence of buggery against a 7-year-old girl.

He was sentenced to five years imprisonment.

However, he appealed his conviction and sentence. In the end, the court noted that “In all the circumstances, and given the extent to which inadmissible evidence was admitted and relied on in the summing up in this case, we feel we have no alternative but to allow the appeal, to quash the conviction and to set aside the sentence. However, we are also of the view that in this case there should be a retrial, and we so order”.

Apart from the Court of Appeal’s decision to allow the appeal, quash the conviction, set aside the sentence and order a retrial, it is important to note that Antoine was initially convicted of buggery with a 7-year-old girl. Based on what I read regarding that case, it appears that in SVG, buggery in relation to persons can be committed by a male person on a female person and in SVG an act of buggery in line with the English common law authorities I mentioned earlier, maybe interpreted as comprising of anal sex. The aforementioned authorities may, therefore, help interpret the meaning of buggery under section 146 of SVG’s Criminal Code.

* Jeshua Bardoo is a 2012 Vincentian National Exhibition Scholar and a 2019/20 Chevening Scholar studying an LLM International Human Rights Law at Brunel University London. He can be contacted at [email protected].