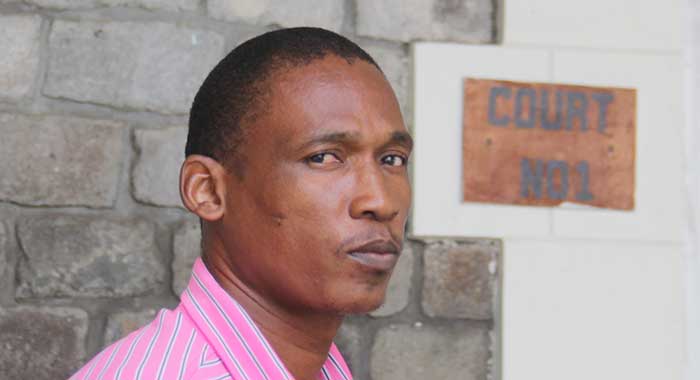 The rape of a girl between ages 5 and 7 by the assistant pastor of the church she attended is the worst crime that Justice Brian Cottle has seen in his two decades on the bench.

Justice Cottle made the disclosure on Thursday after sentencing Delroy Fraser, 43, to 30 years in jail on three counts of unlawful sexual intercourse.

Fraser had violated the trust that a woman at his church placed in him when she allowed her daughter to go to the beach with him and his infant daughter.

“Mr. Fraser, I think this has been an evil crime. I do not use that term lightly. After almost two decades on the bench, I have not come across any worse an example of the depravity to which a human being can sink,” Justice Cottle said after passing sentence at High Court No. 1 in Kingstown.

Justice Cottle, however, said he must hope that Fraser can be rehabilitated, adding that at the very least, he feels that by removing him from society for a very long time, the court can avert the possibility of a repeat of his crime.

He would place his own infant child on the beach and take the complainant into the sea, where he committed the depraved acts against her.

Fraser threatened the child into silence but was exposed when she drummed up the courage after a preacher at the church prophesied that someone on the altar would be exposed.

The child, then age 7 and now 11, then told her mother, who reported the child’s claim to the church pastor who called a meeting of the church leaders after which he reported the crime to the police.

Justice Cottle sentenced Fraser to 30 years in jail: 22 years on the first count, five on the second and three on the third.

The sentences will run consecutively.

5 replies on “Preacher’s crime the worst judge has seen”