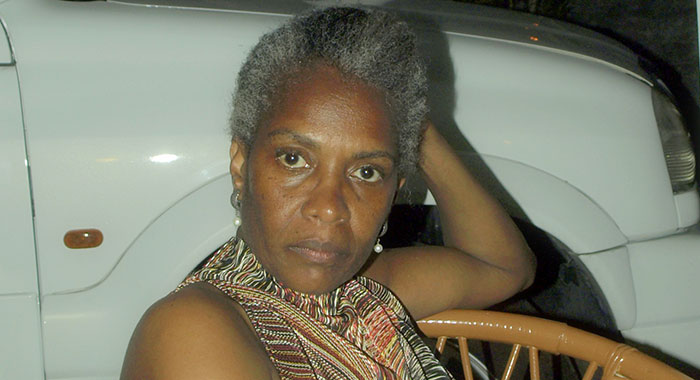 Two more charges have been brought against political activist Luzette King who has said she “ran to hell out” of Argyle International Airport (AIA) on Jan. 30.

On Thursday, in a virtual court appearance, King was further charged that on Jan 30, at AIA, upon arriving into the state of St. Vincent and the Grenadines on Jan 30, did impede the carrying out of any search of anything which is liable for search by not presenting herself to a customs officer.

She pleaded not guilty to that charge as well as a charge that on the same date, also at AIA, on entering the SVG on Jan 30, she failed to produce her bags to the customs officer as required by the Customs Control and Management Act.

On Tuesday, King also appeared virtually before Chief Magistrate Rechanne Browne, where she pleaded not guilty to a charge that on Jan. 30, at AIA, she entered the state of SVG by air and did not present herself in person to the nearest immigration officer.

On Thursday, the chief magistrate allowed bail to continue on the same terms and ordered that King complete 14 days’ quarantine at Casa Villa Apartments in Calliaqua unless granted an exemption by health officials.

The matter was adjourned to March 29.

15 replies on “More charges against Luzette King over AIA incident”