Gov’t employees must report to work on Monday 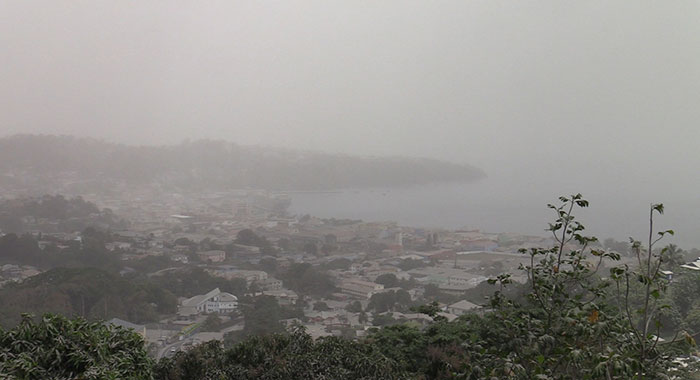 Public sector workers as well as all other government employees are to report to work on Monday, the Office of the Prime Minister said Sunday afternoon.

“Persons who are unable to report to their usual places of work are asked to report their status to their respective managers and supervisors.

“These include the following:

“ Individuals who have been assigned to assist at emergency shelters or at the headquarters of the National Emergency Management Organisation (NEMO), and Persons who experience difficulties getting to and from their workplaces.”

The release said that all essential services remain operational, including the seaports.

The release was issued on day three of the explosive eruption of La Soufriere, which has covered the entire nation in ash, and forced the evacuation of thousands of people.

Some communities have been without water for more than 48 hours as a result of the eruption.