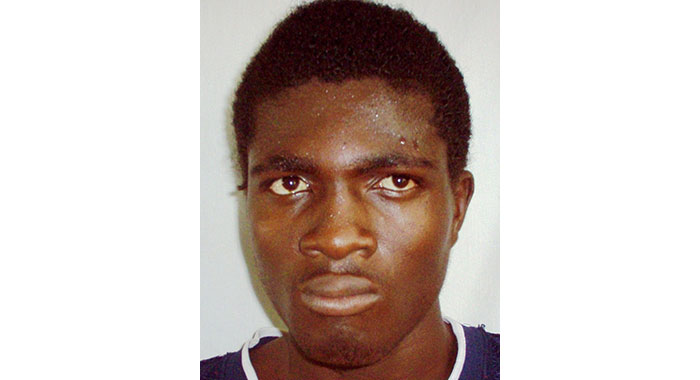 Police, on Wednesday, issued a wanted person bulletin for “Uranus “Ranie” Cabral”, 30, of Glen, in connection with a murder investigation.

“The Royal Saint Vincent and the Grenadines Police Force is carrying out investigations into a report of murder where the subject is a person of interest.

“Subject is a Vincentian national who is considered to be armed and dangerous and to be approach with caution,” police said.

Cabral is described as dark in complexion, six feet tall, of slim build, with an oval face, brown eyes and thick lips.

He has a tattoo on both hands, police said, but gave no further information about the body markings.