Something is rotten in the state of SVG 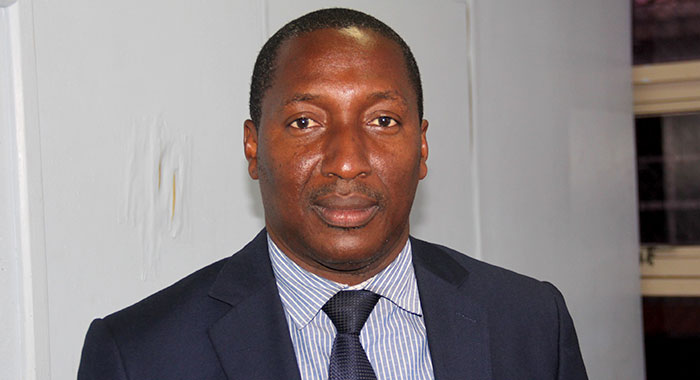 The rule of law is “the restriction of the arbitrary exercise of power by subordinating to well defined and established laws” (Oxford). Laws are necessary to regulate human interactions and apply to all citizens without exception.  In the absence of laws, anarchy will prevail. The rule of law is a most crucial building block of every mature democracy. This is a truism in all democratic and free societies. St. Vincent and the Grenadines (SVG) is no exception.

In any true democracy, justice is blind: the same laws should apply across the board for everyone regardless of social status or political affiliation. Dwight D. Eisenhower (34th U.S. president) pens it this way: “the rule of law does more than ensure freedom from high-handed actions by rulers. It ensures justice between man and man, however humble the one and however powerful the other.” In SVG, as in any other democracy, the judiciary is the guardian of the rule of law. The court and the police are critical in ensuring that the laws of the land are enforced without fear or favour. Is this the case in SVG?

The shooting of Diamond resident, Cornelius John on April 13, 2021, brings the rule of law sharply into focus in SVG. Persons were identified and the commissioner of police has bandied about names of persons whom he regards as “persons of interest” in the ongoing investigation. This incident has generated national discourse and will have far reaching implications for how the man on the street and the world as a whole, perceive the rule of law, or the lack thereof, in SVG.

In the normal course of events, once a crime is reported to the police, an investigating officer is promptly assigned and dispatched to commence investigation. The non-commissioned officer is briefed along the way and, ultimately, the gazetted officer makes a determination on if anyone should be charged. The office of the director of public prosecution (DPP) can be engaged at any point during the investigation and particularly if there is a cross complaint.  Where government employees, and in particular, high ranking government employees are persons of interest, the commissioner of police and the office of the DPP are likely to be involved in the investigations. Once the investigations reveal that a crime was committed, and the police are of the view that a prima facie case can be made out against the alleged perpetrator, that person is arrested, a caution statement is taken and the person is charged.

If charged, the person is held at the station until the earliest court date for him to be taken to court to enter his plea (whether guilty or not guilty). For trivial infractions, station bail may be available to the accused. Almost two months after the shooting incident, no one has been arrested, charged or hauled before the court. Other than the utterance of the matter being under investigation, the commissioner of police has kept a dignified silence. If Cornelius John’s version of events is to be believed, a crime was committed and the alleged perpetrators identified. This information will normally be enough to prompt the police to arrest and charge within a few hours to a few days. The burning question is, what, if anything, has derailed the investigation?

As an officer of the court, I have a sworn duty to ensure that the rule of law is preserved. I cannot, in good conscience, stay quiet in light of such apparent flagrant disregard for the rule of law.  However, it is every citizen’s duty to ensure that the rule of law prevails in protection of our democracy. This is not the time to allow our differences to divide us. We must unite in our cause to ensure that justice is allowed to run its course in this matter. When the law fails one citizen, it fails all citizens. I conclude in the words of Ward Churchill: “… it is the collective responsibility of the citizens in a modern state to ensure that by all means necessary that its government adheres to the rule of law… There are no bystanders. No one is entitled to a political exemption from such obligation. Where default occurs, either by citizens’ endorsement of official criminality or by the failure of citizens to oppose it, liability is incurred by all.”

I rest my case.

9 replies on “Something is rotten in the state of SVG”