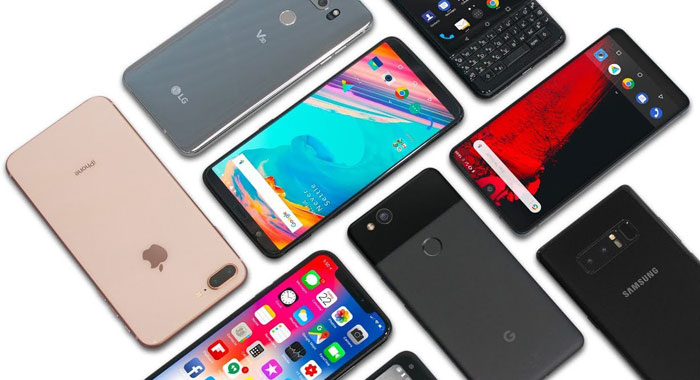 A lawyer, on Monday, asked a court to order that police return all the personal belongings of a client who had pleaded guilty to and was sentenced on a number of charges.

Jomo Thomas asked the court to specifically include in its order Meshach Dublin’s cellular phone.

After Dublin was sentenced, Thomas told the Georgetown Magistrate’s Court that the police have a habit of taking away the cell phones of accused people and accessing their content without the permission of the court.

Thomas said that he had been speaking earlier with prosecutor Corporal Delando Charles, who had indicated that Dublin’s phone had been sent out of the country.

The lawyer said that there was a case out of Grenada that speaks to that precise point.

“The police in St. Vincent seem to have a habit of taking people’s phones, sending it abroad, at least claiming to send it abroad, and the phone seems to get lost in the system.”

Thomas said he has a client whose phone was taken away three years ago on an allegation and the client is yet to get it back.

“The police should return everything that was taken from this gentleman, Meshach Dublin, including his phone,” Thomas said.

Court ordered that all the exhibits that were Dublin’s personal property be returned to him.

However, Charles told the court that based on information given to him, he could not confirm or deny that Dublin’s phone was sent overseas.

On Monday, Dublin, 26, of Diamonds, was jailed for two years and five months for possession of three firearms that had been stolen from the Georgetown Police Station in June.