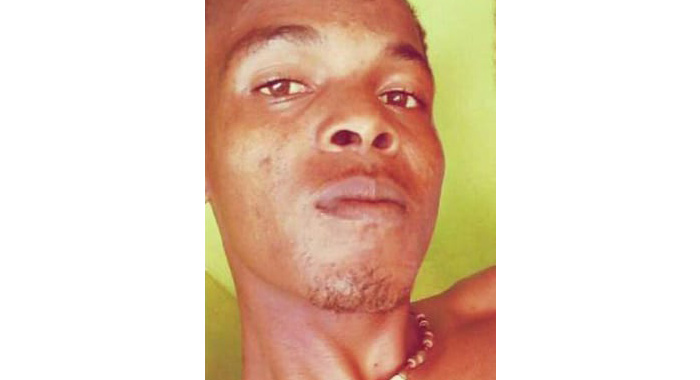 The Sandy Bay man who was chopped to the neck in Bequia, on Friday, is in urgent need of blood, his mother, Dionne Hoyte,  told iWitness News on Tuesday.

Justin Hoyte, a 27-year-old labourer,  is warded at the Male Surgical Ward of the Milton Cato Memorial Hospital.

Persons willing to donate blood are asked to visit the blood bank at the hospital.

Police said on Monday that they have launched an investigation into the chopping incident.

They said that reports are that Hoyte, who they did not name in the report, was chopped with a cutlass during an altercation with his alleged assailant.

The assailant is in police custody assisting with the investigations, police said, and asked people with information to contact the deputy commissioner of police at telephone number 1-784-451-2467, the officer in charge of the Grenadines, or any police station or police officer.

“All information received would be treated confidentially,” police  said.

One reply on “Bequia chopping victim in urgent need of blood”