SVG told to pay for vaccines it donated to Trinidad 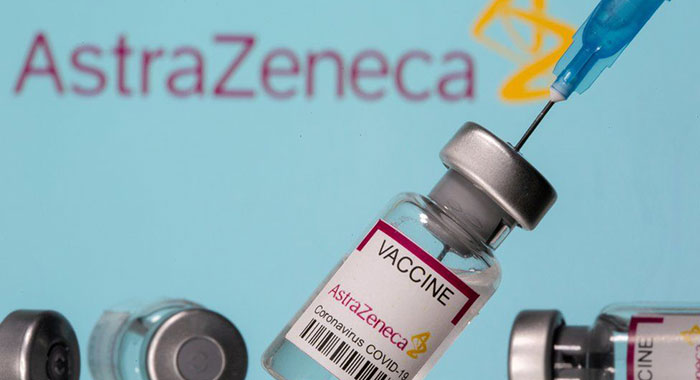 Kingstown donated the vaccines to Port of Spain amidst a spike in cases there and even at the vaccines were at risk of spoiling, because of low uptake amidst Vincentians.

However, Prime Minister Ralph Gonsalves said on NBC Radio, on Wednesday, that COVAX said that his government should have returned the vaccines rather than giving them away.

“COVAX said to us what we gave to Trinidad, we should not have done so, we should have given them back and they would give whoever they want. I think they had somewhere else they wanted to give them — not in the Caribbean. We gave them to Trinidad so we will have to pay for those. It’s about US$70,000.”

Gonsalves said that when his Trinidad counterpart, Keith Rowley, heard about the development, Port of Spain offered to pay for the vaccines.

“I said, ‘No. No. No. No. No. We gave you.’ So we have to organise — I believe the payment has been made already, the US$70,000 to COVAX because if we are getting now through the US, I don’t want to have any indebtedness to COVAX…” Gonsalves said.

“We are a people of solidarity; that’s how we function. Social solidarity, regionally, globally and  nationally. Love thy neighbour as you love yourself. Trinidad has been very generous to us in many, many ways. I can’t give you that and ask you to pay for it. Absolutely not. That ain’t how we stop. We nah stop so,” the prime minister further stated.