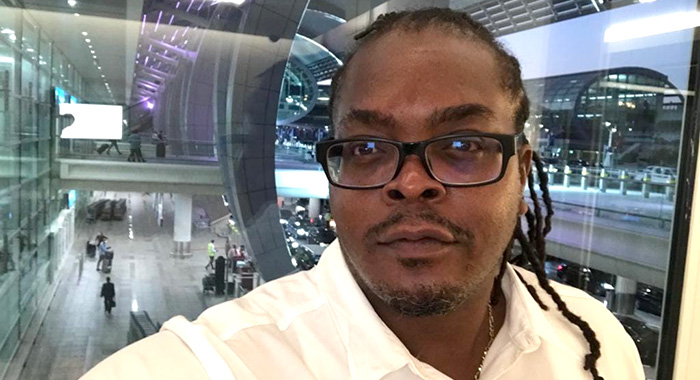 The senator made the announcement on his Facebook page Friday afternoon.

A senior government spokesperson told iWitness News on Friday that the Office of the Prime Minister had been informed of the development.

“Last evening I was diagnosed with ACUTE APPENDICITIS and had to be rushed to hospital for emergency surgery to remove my appendix which was on the verge of rupturing.”

Ballah said that the surgery was performed sometime after midnight.

“The doctors say I should be back 2 normal in about a week or two,” Ballah said and thanked people who had called or messaged him.

“I am truly touched by the outpouring of compassion I have received.”

This is the second time this year that Ballah is facing a health challenge.

In January, he was one of eight government lawmakers to test positive for COVID-19 during the week of the Budget Debate.

The senator is said to have had mild symptoms.

Prime Minister Ralph Gonsavles temporarily revoked Ballah’s appointment and replaced him with former culture minister Rene Baptiste so as to ensure the passage of the budget.

Ballah recovered from his COVID infection and was reappointed to the senate.

He was part of the government’s delegation to the World Expo in Dubai.