AG to decide if to appeal vaccine mandate judgement — PM 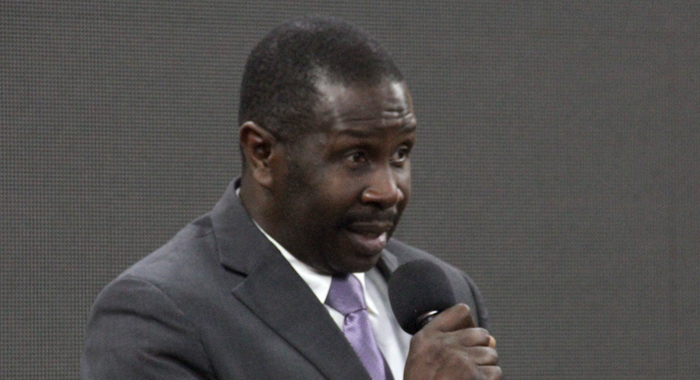 The Attorney General will decide whether to appeal the High Court ruling that is allowing people dismissed over the COVID-19 vaccine mandate to sue.

“I don’t have a response of the government other than whatever the court ruling on this original preliminary skirmish … that when the Attorney General’s chambers … read the judgment itself, they may decide whether or not they appeal particular aspects of judgment, because it was a mixed judgment,” Gonsalves told the media on Friday.

On Thursday, the High Court denied permission for judicial review of the COVID-19 vaccine mandate in St. Vincent and the Grenadines (SVG).

Under the mandate, a wide cross section of government workers had to take a jab to stay in their jobs.

Justice Esco Henry, however, ruled, on Thursday, that the court should hear the case by former government workers, who were dismissed for abandoning their posts, even though the law under which they were fired deemed them absent if they attended work while being unvaccinated against COVID-19.

Gonsalves said that the plaintiffs might appeal aspects of the judgment.

“I don’t know… I read the order; I’ve consulted with the lawyers, naturally. I understand the nature of the order and we await the written judgment …” said Gonsalves, who is also a lawyer.