Gov’t revenue down $21m in February 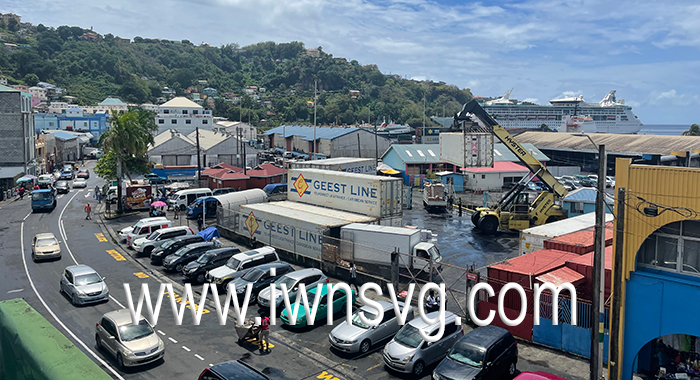 Kingstown, the political and financial capital of St. Vincent and the Grenadines.

Gonsalves gave a summary of the fiscal performance of the central government for the period ending Feb. 28.

“I had reported that January was better than last year January, but not as good as the January in 2020 … Well, the February just gone, we didn’t do as well as 2021 nor 2020,” Gonsalves said.

He said that in February 2021, government revenue was “rescued … certainly at least by one significant sale of property out of Mustique — the alien land holding license and the transfer tax.”

Gonsalves said that up to February, current revenue was down about EC$10 million.

“But the month of February this year, we are essentially nearly $21 million below February last year, which is a significant number.”

The prime minister said that he does not know if there are reportage issues.

“And as again, as I said January last year, when January didn’t look good, that if we continue like that, we’re going to have problems.

“Well, I am hoping that this February is a similar kind of a blip — blip down –rather than a trend and I’ll interrogate these. But, as always, I have to bring the numbers to you, to the public,” he said.

3 replies on “Gov’t revenue down $21m in February”