No bail for G’town man who racks up 5th charge 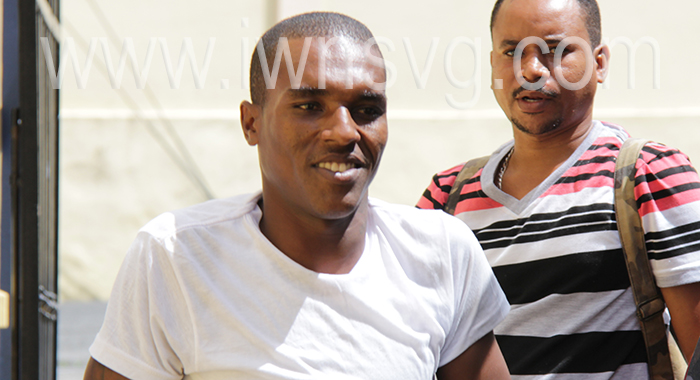 A Georgetown man with five charges pending before the court has been denied bail.

Devorne Baptiste already had three charges pending when he was brought before the Serious Offences Court, on Thursday, where Chief Magistrate Rechanne Browne denied him bail, after an application from the prosecution.

Then, on Friday, he was brought before the same court, charged that on May 28,

The matter was adjourned and transferred to the Georgetown Magistrate’s Court for hearing on June 20.