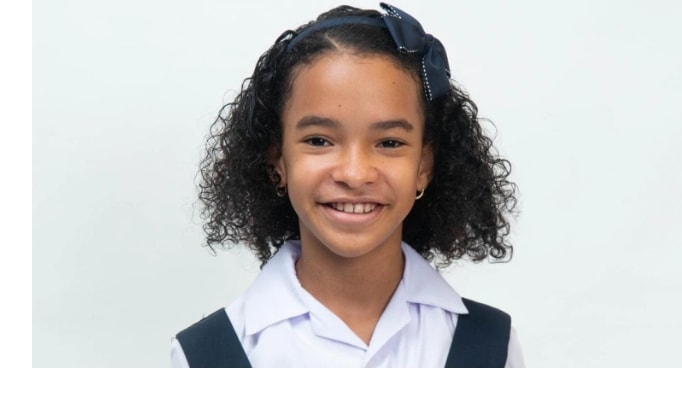 Kuba Ashley Francis, a Sugar Mill Academy student, scored an average of 98.20% to emerge as St. Vincent and the Grenadines’ top performer in the 2022 Caribbean Primary Exit Assessment (CPEA).

Francis, who also placed first for girls, was among three students who had a perfect score for maths.

She was one of the two top performers for science, scoring 96%, along with Rayne Nate Duncan, of Bequia Anglican Primary.

Francis was joined by one of her schoolmate in the top 10 spots, most of which were taken by students of private or government-assisted schools.

Also, there were four sets of ties among the top 10 students.

Second place went to Kaela Amari Bobb, of Kingstown Preparatory, who was one of two students with a perfect score for social studies.

The other was Levi Josiah Burnette, of C.W. Prescod Primary.

Durrant and Jeidon Hanz Arthur, of Langley Park Government, were the other students with a perfect maths score.

There was also a tie for sixth place, shared by Le Raun Fadil Robinson, of Biabou Methodist, who was second for boy, and

The Grade 6 students wrote the final examination on May 13.

“The criterion for determining the required standard is that students must acquire at least 50% of the possible 500 marks,” the ministry said.

The preliminary results indicate that the proportion of students who met the prescribed standard was 1,430 (83.87%), a one-percentage point decrease compared to 84.96% in 2021.

‘The Ministry of Education congratulates all students and extends gratitude to the head teachers, teachers and staff at all schools and other stakeholders for their support of the students,” the ministry said.

One reply on “Kuba tops as private schools dominate 2022 CPEA”