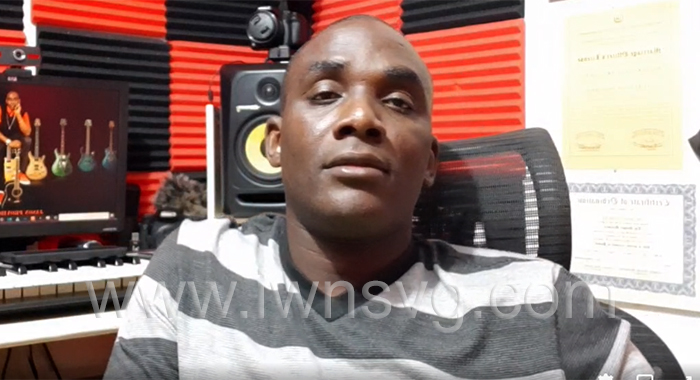 A screenshot of Prophet Jason Providence from a June 17, 2022 “Life by faith ministries.” Facebook live video.

Police in St. Vincent and the Grenadines have arrested and charged a preacher with indecent assault.

Jason Providence, 37, a pastor of old Montrose/Lowmans Hill, was arrested Wednesday night and charged with the offence, well-placed sources have told iWitness News.

The preacher, who calls himself a prophet, is slated to appear in court today to answer the charge.

Providence is associated with “Life by faith ministries” and regularly appears in Facebook Live videos “casting out demons” from people.

Recently, he was embroiled in controversy in Grenada over comments that he allegedly made about the country’s spiritual health and alleged practices by some of its nationals and residents.