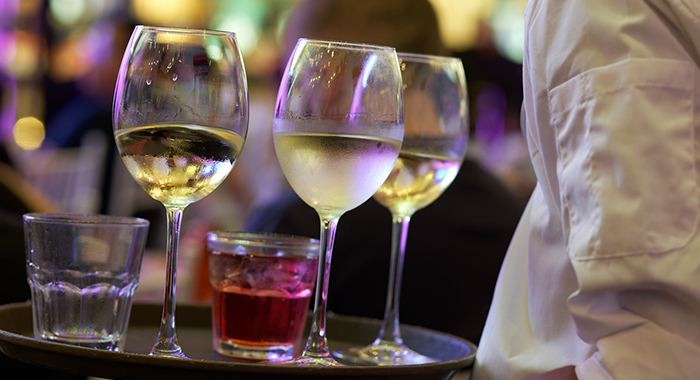 A survey of 16 hotels in St. Vincent and the Grenadines suggests that an “unemployment rebound” is on the way in the sector after the COVID-19 pandemic.

“Indeed, in the hospitality industry, the sector hardest hit by the pandemic, evidence suggests that unemployment rebound is on the way,” Minister of Finance, Camillo Gonsalves told Parliament last week.

The finance minister said that a survey of 16 hotels across SVG at the beginning of the year indicated that none of them had recovered to their pre pandemic employment levels.

“As of two weeks ago, almost 40% of those 16 hotels had returned to their pre-pandemic levels, with one of them no at 105% of its 2019 employment,” Gonsalves said as he responded to a question by East Kingstown MP, Fitz Bramble.

“A further 25% of the surveyed hotels are at 75 to 85% of their pre-pandemic employment levels and growing. From a position where most hotels were closed or operating with a skeleton staff of below 35% capacity, this increase is encouraging news and we hope that the trend continues,” Gonsalves said.

He said reliable labour force data is important to guide the development of public policies and private sector business decisions.

“To this end, the government is moving to strengthen statistical systems to enable the statistical office to conduct comprehensive labour force surveys to generate the relevant data needed to understand labour market developments and conditions.”

He said the government will commence implementation of the Data For Decision Making Project later this year.

“The project aims to improve the statistical infrastructure, processes and capacity of the national statistical system of St. Vincent and the Grenadines and produce and publicly disseminate quality statistical data for country analytics,” the finance minister told Parliament.