— “We have to find out what is the problem and seek to alleviate that problem by making targeted intervention.” 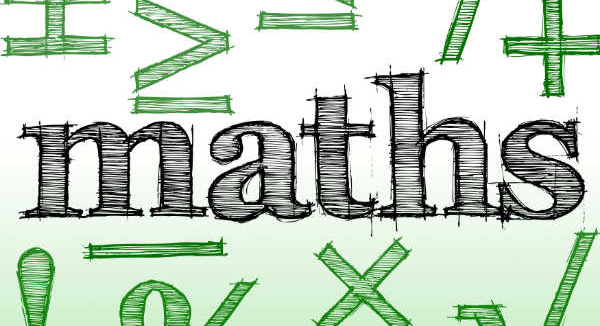 The continued poor performance of the nation’s students in mathematics is among the “gaps” in the education system, identified by Minister of Primary and Secondary Education, Curtis King.

“… clearly, whether is at the CPEA, CSEC or CAPE, there exists gaps in our system that we must address,” he said, referring to the examination that students take at the completion of their primary, secondary and Advanced Level education.

“I will give you one example, math. Now, I look back at our stats from … 2010 right up. And with the exception of 2021 and 2020, there was only one other time that we had a pass rate of over 50% in our mathematics. One!” King said on Thursday as he analysed this year’s Caribbean Secondary Education Certificate (CSEC) examination results.

In 2020 and 2021, Vincentians students only wrote a paper 2 – made up of multiple-choice questions — for CSEC.

“Now, clearly, there’s something that we are not doing right with regards to the teaching and preparation of our students in mathematics,” King said.

He said that people would say that students perform poorly at maths in the region and internationally.

“But we can’t take solace, comfort, in that. We have to find out what is the problem and seek to alleviate that problem by making targeted intervention.”

He said mathematics is significant because of the thrust towards the promotion of science, technology, engineering and mathematics — STEM education.

“And a very crucial component of that education is STEM. You are not going to get anywhere in STEM if your mathematics programme is not strong.”

King said that the country has not done “badly” in English, although the pass rate declined this year also.

“But we have seen a consistent improvement in English. As I’m saying, this year, there was a decline but still wasn’t as bad. But math, we have to do something about the math. I know we are discussing at the level of the Ministry of Education an intervention that we want to start with in this upcoming school year.”

He said that in his message to mark the beginning of the school year, he identified the teaching of mathematics “as one of those areas of focus that we will be emphasising in this new school year.

“But certainly, we have to deal with that issue because as I’m saying it has a crucial role to play in our efforts at transforming our society.”