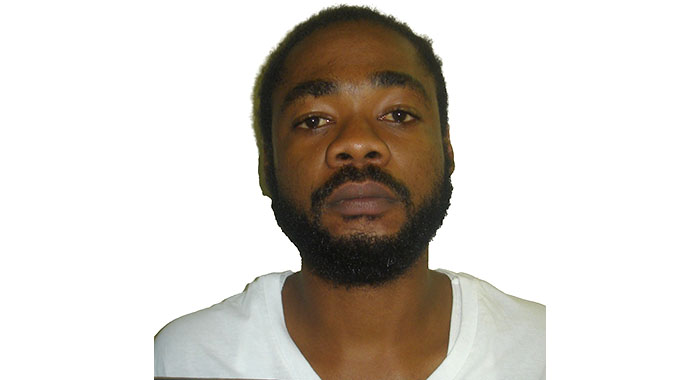 A Dorsetshire Hill man has been sentenced to seven years in prison for possession of an unlicensed firearm and 16 rounds of ammunition.

He had in his possession one 9mm semi-automatic pistol, make and serial number unknown, and 16 rounds of 9mm ammunition, without a license issued under the Firearms Act.

Nichols appeared before the Serious Offences Court on Sept. 27 and pleaded guilty.

He was sentenced to five years in prison for possession of the firearm and two years for the ammunition.

Both sentencing will run concurrently.

3 replies on “Man sentenced to 7 years for gun, ammo”