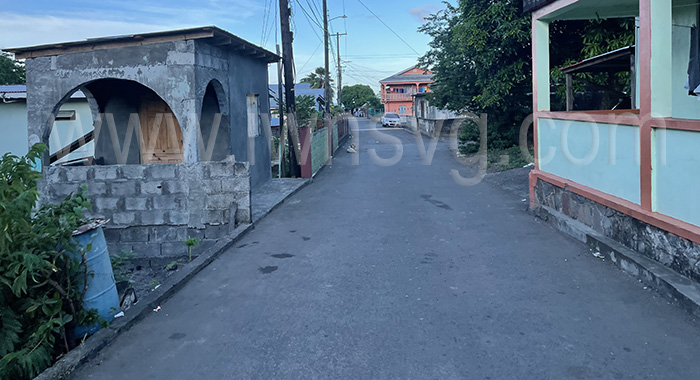 Minister of Transport and Works, Montgomery Daniel says a financier has been identified to repair over 100 roads as part of a three-year comprehensive programme to improve the road network in St. Vincent and the Grenadines.

“Already over 100 roads … have been identified, including areas on the main road and we are targeting these roads in the next three years, basically,” Daniel said recently on radio.

“After the two-week period and the assessments … have been done, Cabinet would give its approval on the overall cost. And, already, we have identified a financing source,” he said, but did not disclose the source.

Daniel said his ministry and the Roads, Bridges and General Services Authority had initially fashioned a programme of EC$15 million per year for three years.

“… but further discussions are leading us to a much higher target of financing for roads in St. Vincent and the Grenadines,” Daniel said.

“Quite recently, with the onslaught of the rains, overall, the main roads, the secondary roads and the feeder roads, much of it has been destroyed,” Daniel said.

He said these roads were “excellent” up to the point of, or just before the rains started, adding that in one day, the meteorological office recorded over 10 inches of rain.

“And so, with the intensity of the rain that is coming, there is no doubt whatsoever you are going to have damage on the roads.”

Daniel said he could not say what the new figure for the repairs would be, adding, “within the next few weeks, we would really be on our footing in terms of repairing of roads in St. Vincent and the Grenadines”.

He said three teams have been organised to assess the roads in the country within the next two weeks and to give an overall cost.

Each team, led by an engineer, will focus on the areas of North Leeward, North Windward and the central areas of the country.

“… we are targeting a three-year programme, but at the same time to see how quick we can get them done overall…