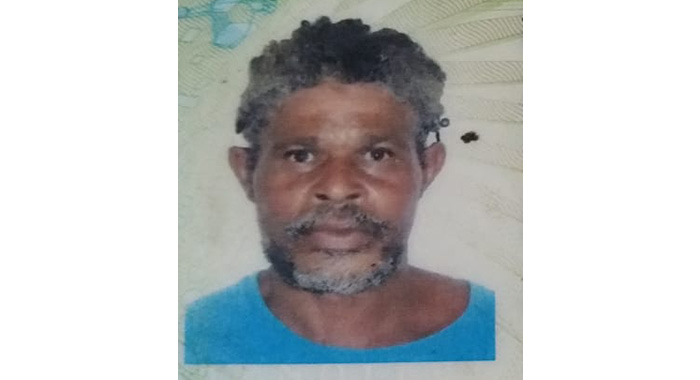 The key witness in the case in which a Vincentian in the British Army is charged, in St. Vincent, with attempted murder was shot and killed Tuesday night.

Police said that Cyprian “Secret” Mack, 54, of Chester Cottage was found lying in his yard with what appeared to be a gunshot wound to his head.

He was pronounced dead at the scene, becoming the 34th homicide in St. Vincent and the Grenadines this year.

Police said that the motive for the killing is unknown and their investigations are ongoing.

Mack was the main witness in the case in which Keri Phillips, of Chester Cottage, is to answer to a judge and jury on a charge that on Dec. 26, 2021, at Chester Cottage, he attempted to murder Istah Mack.

Istah, Cyprian’s nephew, was shot four times about the body in his home village.

At the preliminary inquiry, prosecutor Station Sergeant of Police Renrick Cato called five witnesses, including the virtual complainant and the Cyprian.