TVET ‘can’t just be a programme for dropouts’ 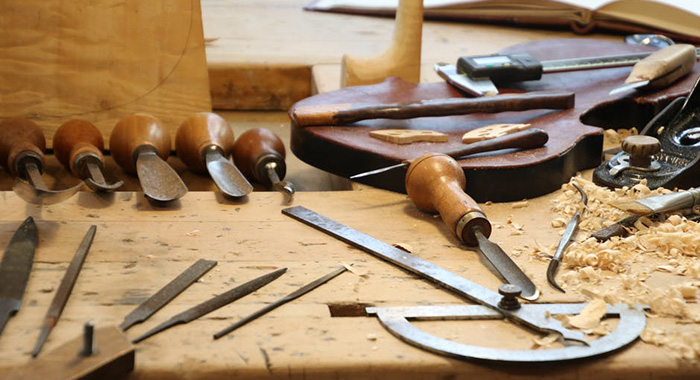 Technical Vocational Education and Training (TVET) should be integrated seamlessly into the education system rather than be relegated to people who have dropped out of school.

Opposition Leader Godwin Friday made the point on radio on Monday, adding that this was emphasised by Professor Joel Warrican in the National Independence Address last month.

Friday noted that he (Friday) also made that point during his national address on education in September.

“It can’t just be a programme for dropouts; it has to be an essential part of the education system, part of the secondary school programme, all the way through,” Friday said on his party’s programme on NICE Radio.

“So, we have a reconceptualisation of what education is. It’s not just math and English and history and geography. It’s also doing the technical subjects, engineering and mechanical stuff, and technical drawing, and then carpentry and the various other programmes that people have an interest in — cake making,” Friday said.

He said he had met a young lady who was seeking to apply to a technical institute.

He said this is his “critique of what is happening”, adding that there is a lot of fancy talk about “the education revolution”.

“And all these fancy talk and so on, when you break it down, you look at what is really happening, yes, you have the high flyers and so on who are doing well and that seems to be the way in which we characterise the system.

“If you have somebody who has 15 or 20 subjects, all ones, then that means that the system is succeeding, when in fact, that is not the true measure of it. You have to look to see what the average student is doing, what the majority of the students are doing, how students in all the schools are faring, not just the schools in Kingstown,” Friday said, adding that these are some of the things that have to be addressed.

“So, when they’re talking about numbers and so forth, and we had this numbers here, and these numbers here, numbers of teachers and numbers of persons who have scholarships, and so forth, a number that matters greatly that they don’t speak about, is the number of students who drop out, the high rate of failure to complete secondary school…”

He said that while secondary school is supposed to be a five-year programme, some students don’t complete it even after six years, with some only making it to form 3.

“So, those are some of the issues that I think we need to address if we’re going to be serious about education in St. Vincent and Grenadines,” Friday said, adding that the New Democratic Party will continue its discussion about the sector.

“… we have a roundtable that we’re putting together to get people to give their views on it so that we can have a conversation nationally — an honest conversation, not one that is just guided by hyperbole and political machination,” Friday said.

He said the conversation would be “one that is focused on really dealing with the problems confronting the education system, the challenges for providing for people who can fit the needs of our economy”.

The opposition leader said the country cannot have a situation where even in construction work, at Buccament Bay “they’re telling you they have some sort of specialised concrete that our people here don’t know how to mix. I mean, come on,” Friday said.

“These are things that we need to address in order to prepare our people for an economy of the 21st century and to provide jobs for their families, make ends meet, find opportunity to make a living here in St. Vincent and the Grenadines, not to go to Grenada, Antigua and so on to look forward.

“Not that there is anything wrong with doing that. But the point is, if you want to choose to be here, then you should be able to find employment and we should focus on finding employment, finding business opportunities for you to be able to live and work here in St. Vincent and the Grenadines,” the opposition leader said.