We did not abandon our jobs! 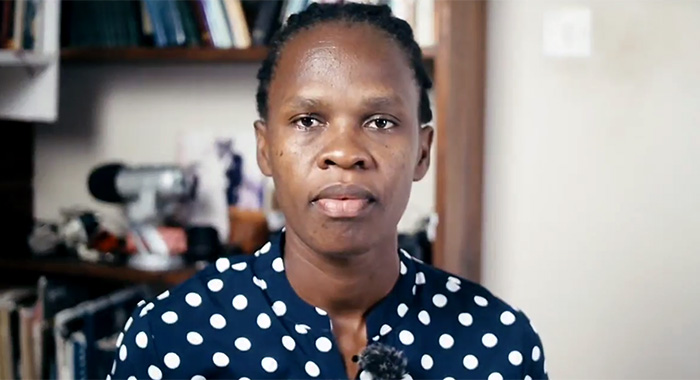 Nov. 19, 2022 marked one year since teachers and public servants of this country were mandated to take an experimental jab. Faithful servants with decades of experience were heartlessly forced out of their jobs without compensation. What did we do wrong? Nothing. We rightfully followed our God-given and constitutionally protected liberty of conscience to determine what we put in our bodies — God’s temple. We decided to refuse a harmful product and we were persecuted for our choice by an oppressive ULP administration.

Through a nonsensical unrighteous law, we were accused of abandoning our duty while we were still going to work. I reported for duty and was present at my workplace the very afternoon I received a dismissal letter. I never resigned. Yet, the letter stated that I had “been absent from duty” and “deemed to have resigned…” Like my fellow teachers and public servants, I cringe when I hear big women and big men, including the Prime Minister and other high officials bald-facedly repeat the untruth that “ teachers have abandoned their jobs”. They need to stop the lies, repeal the bad law and reinstate workers with all our benefits. We did not abandon our jobs.

Sadly, this government seems to find pleasure in multiplying the suffering of hundreds of Vincentians and their families. It does not matter if our children can’t eat. It does not matter if we become homeless. It’s not their business if we can’t pay our medical and utility bills. Either we submit to their control or suffer. Even in the face of glaring evidence of the ineffectiveness of the jab, these officials refuse to repeal the law. They stated that the purpose of the rules was to “prevent, control and suppress the risk of the spread of the coronavirus-disease 2019…” (S.R.&O. No.28 of 2021, 3(a)) Clearly, it has failed to do what they said it would, but they choose arrogance instead of humility and good judgement. Their end will be bitter for the great evil they have done against the people, in seeking to dominate our conscience. “…the face of the LORD is against them that do evil” 1 Peter 3:12.

In less than two weeks, the matter will be ventilated in the court of law. We pray and hope that justice will prevail. We know that justice reigns in the heavenly courts and that our cry does not escape the ear of the Righteous Judge — YHWH. The PM and his wicked servants will receive retribution from God for their evil. Sélah

One reply on “We did not abandon our jobs!”