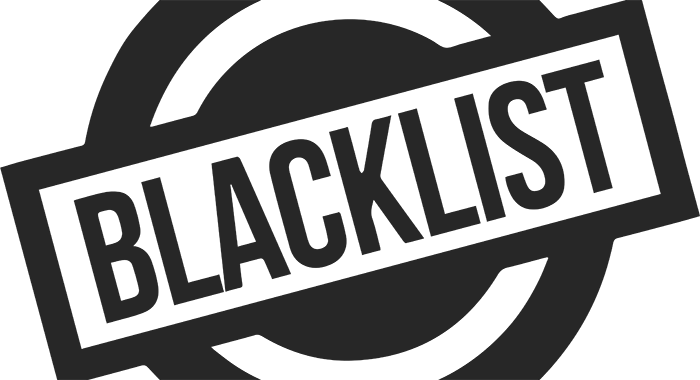 LUANDA, Angola (CMC) —The Secretary General Organisation of African, Caribbean and Pacific States (OACPS),  Georges Chikoti, has added  his voice in condemnation of the “very unfair process” through which the European Union, its main development partner, blacklist Caribbean and other OACPS countries for alleged violation of international financial best practices.

“Well, indeed, I think this issue is not only for the Caribbean States, but also some of the African states and other island states, may it be on the Indian Ocean, and beyond,” Chikoti, told reporters.

“I do believe that the listing of states or member states, particularly of the OACPS is a very unfair process. It is not transparent. Countries are listed. They stay on a blacklist for a time, sometimes too long,” Chikoti said, adding that such blacklists affected the images of countries.

“And, indeed, this is one of the battles that ambassadors in Brussels do carry very strongly to make sure that this blacklisting does not continue, and that their member states are not deeply affected by this blacklisting, which is not, indeed, transparent,” the Angolan diplomat said.

Chikoti said he appreciates, particularly, the role played by the OACPS in Brussels “to make sure that first the process is known and it is transparent and that member states have got the possibility to understand why they are on the blacklist, and that they are removed. And if they are removed, they no longer come back on those lists.

“So I think that it is a very unfair process. And it should stop. And we will continue in as much as we can to make sure that this process is better handled, and that our countries are not affected by this process of blacklisting.”

The 15-member Caribbean Community (CARICOM) has repeatedly said that it “deplores the ongoing unilateral, arbitrary and non-transparent blacklisting strategy” employed against its members by the European Union.

The EU has included alleged non-cooperative tax jurisdictions and jurisdictions in CARICOM on its blacklist, saying they are deficient in the area of Anti-Money Laundering/Countering the Financing of Terrorism (AML/CFT).

However, CARICOM has said the inclusion of some of these jurisdictions underscores the EU’s unwillingness to take into account the substantial progress made by CARICOM member states at compliance with global standards.

CARICOM has further said that the EU’s unquestioned use of ratings from other international bodies as a determining factor in the decision to list a jurisdiction along with the absence of meaningful prior consultation with the affected states negates the spirit of partnership and multilateralism that has characterised the relationship between CARICOM and the EU.

One reply on “Blacklisting of OACPS countries ‘a very unfair process’”