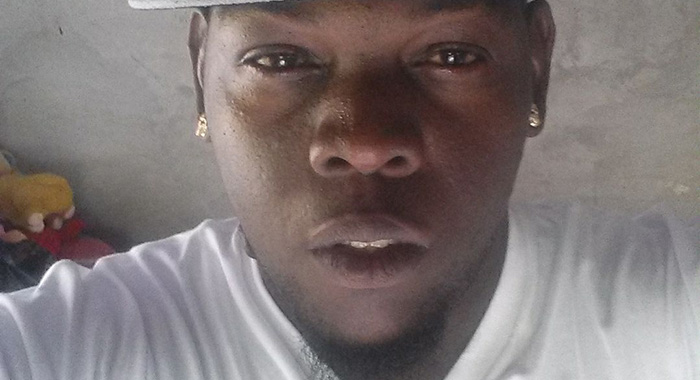 St. Vincent and the Grenadines has recorded a new homicide record, with six days remaining in the year.

The country recorded its 41st homicide this year with the Christmas Day killing of a Belair resident in his village.

Reports are that police responded to a report of a shooting in Belair around 12:10 a.m.

On arrival, they met Brereton lying in his patio with what appeared to be gunshot and chop wounds.

Brereton’s death follows that of Burnet Bramble, 59, of Lowmans Leeward.

Bramble’s body was found in bushes around 8:15 a.m. Thursday with what appeared to be injuries to the head.