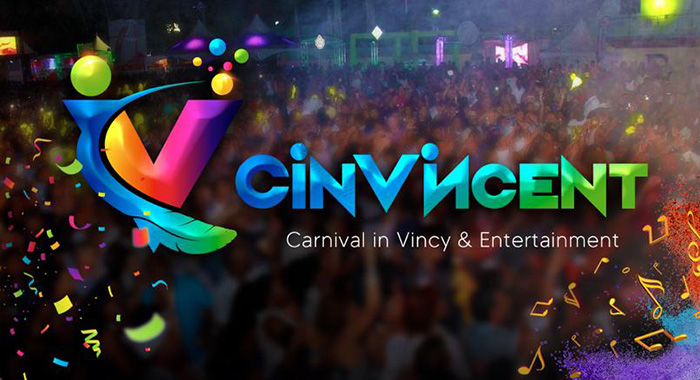 A local non-profit that says it intends to promote Vincentian activities and culture will kick off its promotional run with a people’s choice awards today (Friday).

“CinVincent” aims to promote the cultural products of St. Vincent and the Grenadines locally, regionally and internationally.

“CinVincent a mnemonic for Carnival in Vincy and Entertainment, will utilise social media to promote not only the VincyMas product, but all the cultural output of St. Vincent and the Grenadines to the entire world,” a press release said.

The release said the organisation was formed “following social media backlash by disgruntled Vincentians who continue to express what is deemed as a lack of promotion of VincyMas and other cultural activities as well as the accolades of Vincentians both home and abroad.

“CinVincent, which comprises event organizers, media personnel, graphic designers and influential Vincentians, has made clear their plan to use popular social media platforms to aid in the promotion of all things Vincentian.”

The non-profit said it plans to use all popular social media applications to aid in the promotion of Vincy Mas and other private events.

Their official launch will occur on Instagram with a People’s Choice Awards for different entertainment categories such as: best event, best carnival band, best fashion designer, and best event planner.