Man freed of murder in 2018, charged with Christmas Eve slaying 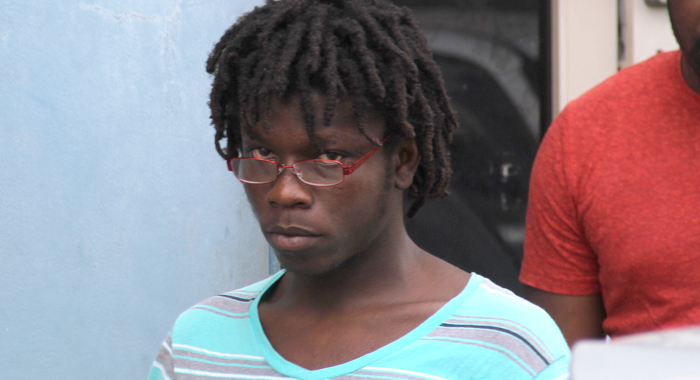 A man who was freed of a murder charge in 2018 at the preliminary inquiry stage has been charged with murder in connection with last Boxing Day’s killing in Kingstown.

She read him a charge that on Dec. 26, 2022, in Kingstown, with malice aforethought, he caused the death of Mikhail Charles.

Charles died at the scene in Paul’s Avenue after being shot about the body.

He was reportedly pursued from Banfield Service to the area of Paul’s Avenue where he died.

Bobb was not required to plead to the indictable charge and was remanded in custody until Feb. 28, for the commencement of a preliminary inquiry.

In November 2018, Bobb was freed of a murder charge in connection with the Aug. 6, 2016 killing of Alonzo Davy at Rose Place.

The chief magistrate freed Bobb after concluding that the prosecution had not presented enough evidence to commit him to trial before judge and jury at the High Court.

Prosecutors had alleged that Bobb shot Davy in the back multiple times sometime after an argument between the two men and others.