Former president tries to hang himself 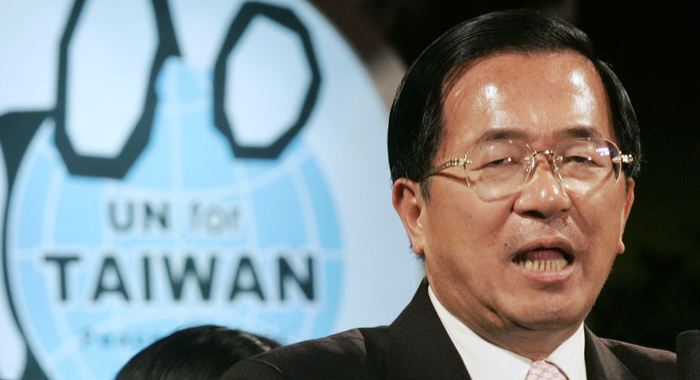 Chen attempted to hang himself amidst obstacles in his bid to re-join the Democratic Progressive Party, the Ministry said in a statement.

The former president is serving a 20-year prison sentence for corruption and money laundering.

The Ministry of Justice’s Agency of Corrections said Chen attempted suicide in a hospital affiliated with the prison where he is incarcerated.

He attempted to hang himself with a towel from a faucet three feet off the ground, the statement said.

Prison guards foiled the attempt and Chen told prison staff he wanted to take his life to show his extreme dissatisfaction over his problems in trying to re-join the (DPP).

He was also protesting the legislature’s move to absolve politicians of abuses of taxpayer funds, the Ministry of Justice said.

One reply on “Former president tries to hang himself”