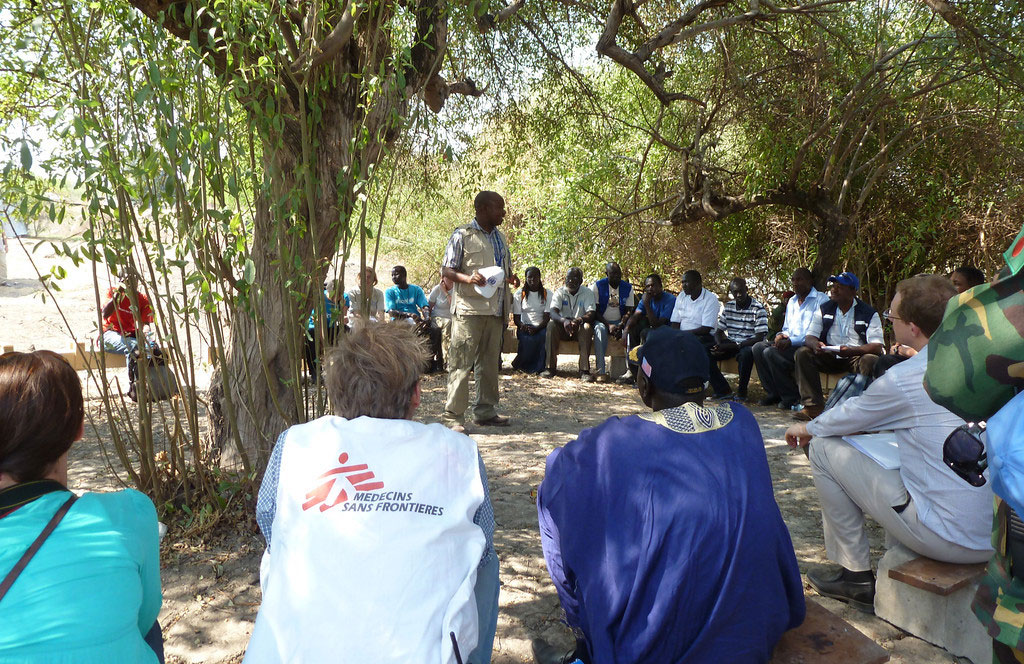 Aid agencies in South Sudan will need US$485 million until the end of this year to help three million people to survive and to rebuild their lives, the United Nations Office for the Coordination of Humanitarian Affairs (OCHA) said Thursday.

“While the needs of many vulnerable communities in South Sudan stabilized in the first months of 2013, thanks to an improved harvest and lower than expected numbers of refugee and returnee arrivals, there are areas where we see a downturn,” said Toby Lanzer, U.N. Humanitarian Coordinator in South Sudan.

But he warned that hostilities have uprooted tens of thousands of people in Jonglei state, the lean season has begun, and 2.2 million people need food and livelihoods assistance.

Developed by the government and 114 humanitarian partners, including U.N. agencies and non-governmental organizations, the Consolidated Appeal for South Sudan sought US$1.16 billion from donors to address urgent humanitarian needs in the country when it was launched last November. That figure was subsequently reduced to US$1.05 billion.

OCHA noted that donors have contributed some US$567 million by the middle of June, leaving a shortfall of US$485 million.

“During the rainy season, which poses huge logistical challenges, we plan to fulfil our commitment to civilians in need,” Lanzer said. “We now seek the continued generosity of donors.”

Agencies have so far been able to deliver food and livelihoods support to 821,000 people and health consultations for 772,000 people.