Damascus among world heritage sites in danger in Syria 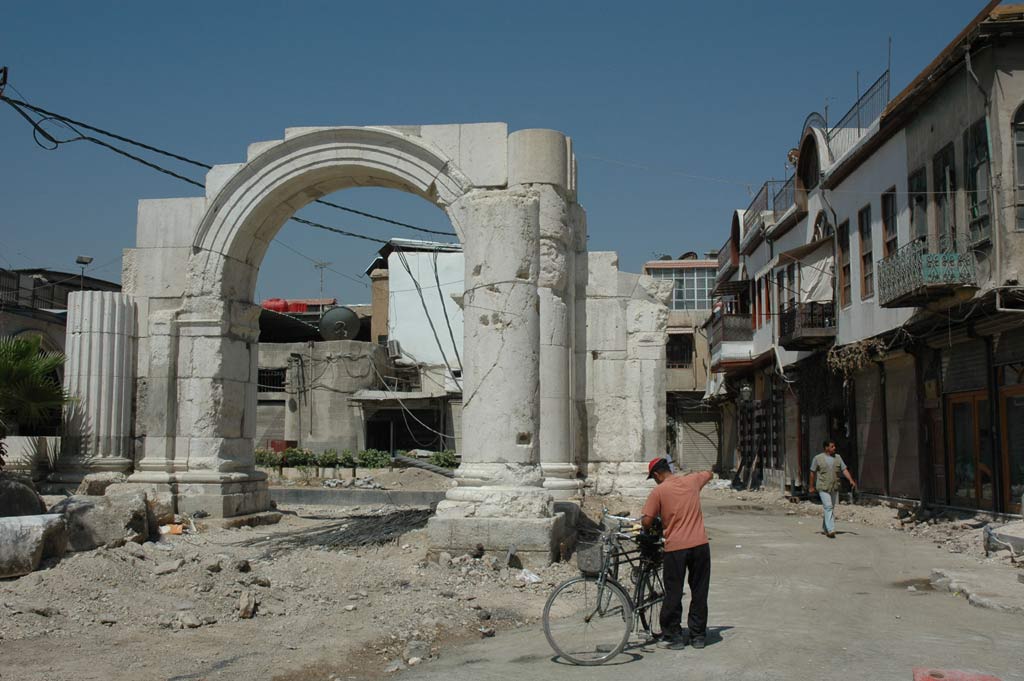 Drawing attention to the risks the on-going conflict poses to Syria’s cultural heritage, a United Nations committee has placed six world heritage sites in the country on its endangered list.

“The danger listing is intended to mobilize all possible support for the safeguarding of these properties, which are recognized by the international community as being of outstanding universal value for humanity as a whole,” a news release issued by the U.N. Educational, Scientific and Cultural Organization (UNESCO) said.

The decision was taken as part of the Committee’s review of the state of conservation of World Heritage sites already inscribed on the World Heritage List. Currently meeting in the Cambodian capital, Phnom Penh, the Committee will close in Angkor on June 27.

UNESCO Director-General, Irina Bokova, has repeatedly called on both sides of the Syrian conflict to do all they can to prevent the destruction of the country’s cultural heritage amid the violence, which is currently in its third year.

Several sites have already suffered damage or have been destroyed since the fighting began in March 2011. This past April, there were reports that the minaret of one of the country’s most famous mosques, the Great Mosque at the heart of the ancient city of Aleppo, was reduced to rubble.

Also, last October, the city’s souk — considered to be the world’s most extensive covered market and a coveted tourist destination — suffered major damage during a fire amid the fighting between the Syrian army and opposition forces seeking to oust President Bashar Al-Assad.

More than 93,000 people have been killed so far in the conflict, which has also left 6.8 million people in need of humanitarian assistance and sent some 1.5 million fleeing to neighbouring countries for safety.