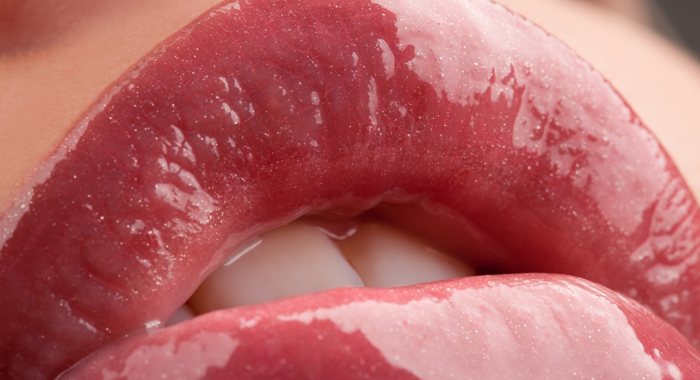 Revising the base year for the calculating the fuel surcharge on electricity might make it look better — but wont change it, VINLEC says. (Internet photo)

Changing the manner in which the fuel surcharge on electricity is calculated would be like using make-up: it looks good, but does not necessarily change what’s underneath, St. Vincent Electricity Services Ltd. (VINLEC) says.

The fuel surcharge on electricity is probably the most discussed element of any utility bill a Vincentian household receives each month, especially since it is sometimes higher than the charge for the actual energy consumed.

In political circles, the main complaint is that 1973 is the base year for calculating the fuel surcharge.

In 1989, parliament chose 1973 as the base year, and, during a workshop with journalists last week, VINLEC officials were asked to explain why this is still the case.

Juliette Hinds-Wilson, manager of finance at VINLEC, explained that a VINLEC bill has two main components: the basic (energy) charge and the fuel surcharge.

The basic charge, a fixed rate from month to month, is intended to cover all of VINLEC’s operating costs, including depreciation, repay indebtedness, and provide for capital expansion to meet any demand for an increased service to the public. Currently, domestic customers who consume less than 50 units per month pay $0.42 per unit while those consuming greater than 50 units pay at the rate of $0.50 per unit.

The fuel surcharge, the variable portion of the charge to the customer, is intended to cover the costs in excess of the 1973 price for fuel used in the generation of electricity by the company. Simply put, the amount that VINLEC pays for the fuel used by its customers each month must be covered by its customers. Since that basic charge is fixed by law, the fuel surcharge will therefore vary each month, in order to meet and cover the amount that VINLEC pays out for fuel consumed by all customers.

Chief Executive Officer of VINLEC, Thornley Myers, in responding to questions from journalists, noted that using 1973 as the base year for calculating the fuel surcharge is the law.

“If we want to change it, somebody has to go to Parliament and change the law,” he said.

But he said there are potentially, no real benefits to VINLEC of changing the base year, and doing so could see consumers paying more for electricity.

“In many respects, it will be cosmetic — looks good,” Myers said.He explained that in February, domestic consumers of electricity paid 98.33 cents per unit, comprising the 50 cents basic charge, plus the fuel surcharge.

“If we change the base year, the customer may pay 95 cents per unit and 3.33 cents for the fuel surcharge, because ultimately, 98.33 cents has to be paid.

“The second issue: if the base is now 95 cents, you are going to pay VAT on 95 cents and not 50 cents. So, potentially that’s worse off for the customer,” Myers further explained.

He emphasized that customers pay VAT on the base unit, which is 0.50 cents, adding that if this is higher, the VAT paid will also be higher.

“So, potentially, for the customers, electricity becomes more expensive. … Benefits to VINLEC? None!” Myers said.

“The fact of the matter is [that] it is the cost of fuel,” Hinds-Wilson, further said, adding, “And, as a long as we are generating electricity from fuel, we have to pay the price of fuel.”

Regarding chasing the base year for calculating the fuel surcharge, Myers further said:

“But, the fact remains, once you raise that base year and you are applying VAT to it — we have gotten rid of the cosmetic side of things — but, ultimately, the customer is the one who essentially feels the pain.

“I guess we can hide it and say ‘Well, the VAT doesn’t come to VINLEC.’ But, at the end of the day, it is the overall cost of electricity,” Myers said.

“It does not matter which year we chose as the base, the cost of the fuel is 6.8 million [dollars] and we have to find 6.8 million dollars, as against 338 thousand in 1973, or a million in whatever year, or 3 million.

Regarding hedging, which has seen electricity cost in St. Lucia fall by 0.5 cents per unit, Myers said it is like placing a bet.

He said that a company will try to predict the likely price of fuel over a period of time.

He gave an illustration, saying that a company could predict a price of $10 per unit of fuel.

“If fuel prices goes up to $11, I may smile, because I am saying I have hedged my bet and VINLEC will be buying at $10 while fuel prices are $11 in real life.

“… it can also happen that fuel price fall to $8. … Hedging is an instrument used by some utilities,” he said adding that it is used by three members of the 32 members of the Caribbean Electric Utility Service Corporation, an association of electric utilities, suppliers, manufacturers and other stakeholders operating in the Caribbean.

He added that when the system does not go as anticipated, consumers take the hit.

2 replies on “Changing fuel surcharge base year is ‘cosmetic’ – VINLEC”