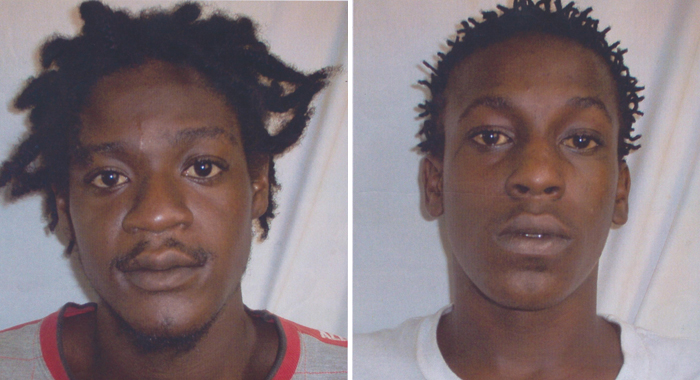 The two Lowmans Leeward men wanted in connection with the shooting death of a fellow villager on Tuesday have been taken into police custody, police said on Thursday.

Police on Wednesday issued wanted notices for Lowmans Leeward residents Jason Henry, 30, and Rodney Roberts, 24, giving them until 5 p.m. today, Thursday, May 8, to report to the Criminal Investigations Department.

The men’s names have surfaced and are of interest in the investigation into the death of 20-year-old Kyle Phillips also of Lowmans Leeward, police said.

Phillips died in hospital less than two hours after he was shot close to his home around 9 p.m.

One reply on “UPDATE: Wanted men now in police custody”