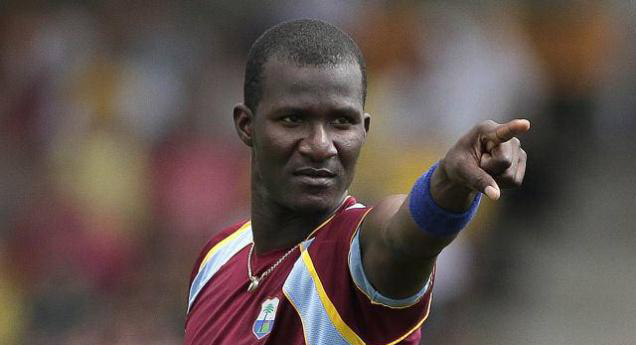 Monday was a sad day in the Caribbean as New Zealand crushed us (West Indies) at the Kensington Oval in Barbados. Just to refresh our minds in the Caribbean, the last time New Zealand was in the region they lost 2-0 under the watchful thinking of captain Darren Sammy.

He didn’t have all available at his disposal (Roach, Taylor, Holder, Benn, Braithwaite, Edwards, Curtley Ambrose, ViV Richards and, most of all, the bias commentators from the Caribbean) He had two wild bowlers in Tino Best and Shannon Gabriel and still won the series. (Enough of that because I can go on and on.)

Darren Sammy did a great job uniting and rebuilding the West Indies team and leading them to the T20 world title, but where is he now? Summarily dismissed.

Sammy didn’t have a great batting or bowling record, he played just 38 test, yet captained 30 tests, making him the West Indies’ fifth longest serving captain, after Clive Lloyd, Brian Lara, ViV Richards and Garfield Sobers — all greats in their era. What stellar company! Under Sammy, West Indies had a win-lose ratio of 0.66, which may seem poor, but is the best since Courtney Walsh in 1997. Seems unbelievable?

Sammy is no “solo” match winner, but as leader he has won more than any West Indies captain since 1997. That does make him a match winner. He deserves better. Sarwan, Ganga, Bravo, Reifer together lost 9 out of 9. Jacob won 2 of 2 in 2002.