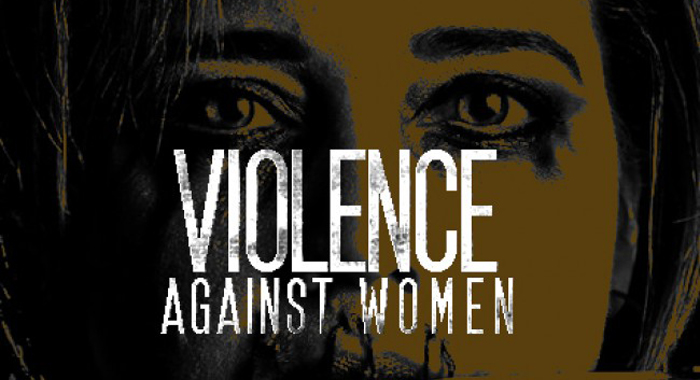 UN statistics state that in 2011, SVG was the fourth-worst country worldwide when it came to its rate of recorded rapes.

The “Shadow” report, presented to the United Nations Committee on the Elimination of Discrimination against Women at its 61st session, states that it was undertaken “in an effort to shed light on the violence suffered by women in St. Vincent and the Grenadines”.

The report states that cultural prejudices against women and the trivialisation of violence within relationships have a “devastating effect on women’s rights, particularly their right to be free from violence.”

In response to this cultural epidemic, the report says the state of SVG “does not provide adequate protection to women”, stating that the Domestic Violence Act (DVA), passed in Parliament in 1995, “only provides for civil action against the perpetrator.

“The provisions of the Criminal Code define the crimes of rape and incest in an extremely narrow manner, thereby failing to protect all women and girls,” the report says.

“What is even more appalling, is that when the Family Court issues a protection order or an occupation order, enforcement of that order is inadequate, thereby creating a climate of impunity for perpetrators of violence,” it adds.

It also stated that police officers receive little or no training on violence against women “hence their reactions to victims are often insensitive.

“To make matters worse, there is only one shelter for abused women, accessible only after a protection order has been made at the Family Court,” it says. “Women are thus prevented from seeking immediate protection.”

The report says that the most flagrant problem faced when trying to document the “systemic problem of violence against women in SVG is access to information provided by the State.

Over the past decade, it said more than 4,490 Vincentians — 4 per cent of the current population — have sought asylum in Canada, the majority being women.

Recent UN statistics state that in 2011, SVG was “the fourth-worst country worldwide when it came to its rate of recorded rapes.

“Domestic abuse and incest are common — between 2000 and 2011, 60 women died from gender-based violence or at the hands of their partner — a staggering figure considering the under-reporting of cases and St. Vincent’s tiny population of 109,400.”

“It was very shocking, actually,” said Emilie Guimond-Bélanger, a master’s student of international law and one of the report’s authors, who travelled to St. Vincent this summer. “There’s no system, there’s no protection for women, to make this violence stop.”

A report in the Toronto Star says, discrimination against women is rooted in the “patriarchal structure” of SVG, adding, “many women are particularly vulnerable because they depend on their husbands or partners for financial support”.