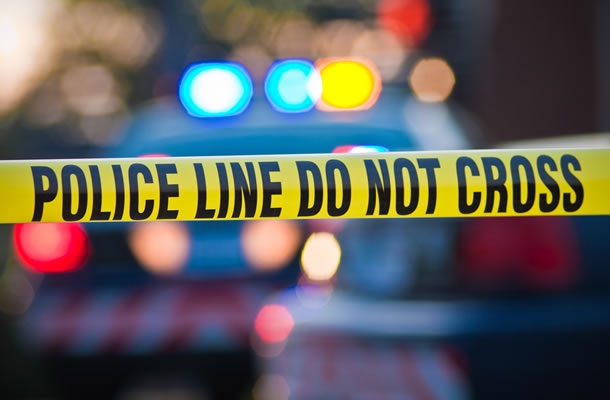 Police on Saturday launched an investigation into the death of a man whose body was found on Saturday in a drain at New Montrose with a gunshot injury.

Head of the Major Crime Unit, detective Inspector Trevor Bailey told I-Witness News that the man had a gunshot injury to the left side of the face.

Bailey did not disclose the identity of the man, saying that the police were yet to locate the dead man’s next of kin — his mother — to inform her formally of the death.

The death is the second last week, and come three days after Sylvannus Porter died near his Upper Cane Hall home of stab wound allegedly inflicted by a woman with whom he had an intimate relationship.

5 replies on “Man found dead in drain in New Montrose”